The provincial office of the Independent Electoral Complaints Commission says that its office has registered 350 electoral complaints from the districts and the city of Kandahar province.
“There are about 350 phone complaints that we have received so far, but due to the blockade of the roads and the lack of Internet connection in some districts, documents and photographs of these violations have not yet reached us,” said Karimullah Stanekzai, Kandahar Provincial IECC spokesman. 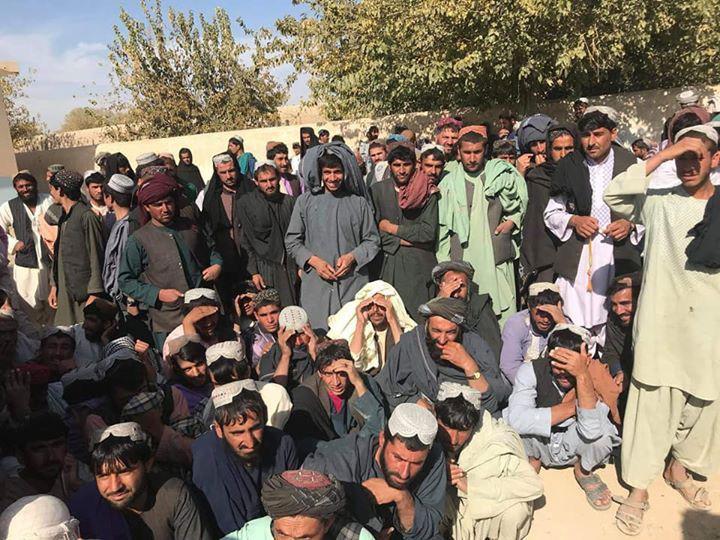 Mr. Stanekzai insists that most of the complaints have been registered in the districts of this province and they are trying to investigate the complaints after opening the roads and sharing documents.

According to provincial officials of the Electoral Complaints Commission, polling in Kandahar began at 8 am the but most of the centres were closed until 10 am.

A spokesman for the provincial office of the Electoral Complaints Commission said, “In a number of centers, along with the existence of technical challenges, election commission staff and observers were not allowed to enter. We were able to resolve this challenge by communicating with the Kandahar Provincial Office and security forces by 10 am. “