“4500 observers from various institutions are monitoring the election in Kandahar, The Afghanistan Independent Election Commission’s effort is to conduct a transparent and fraud-free election in the province”, he added. 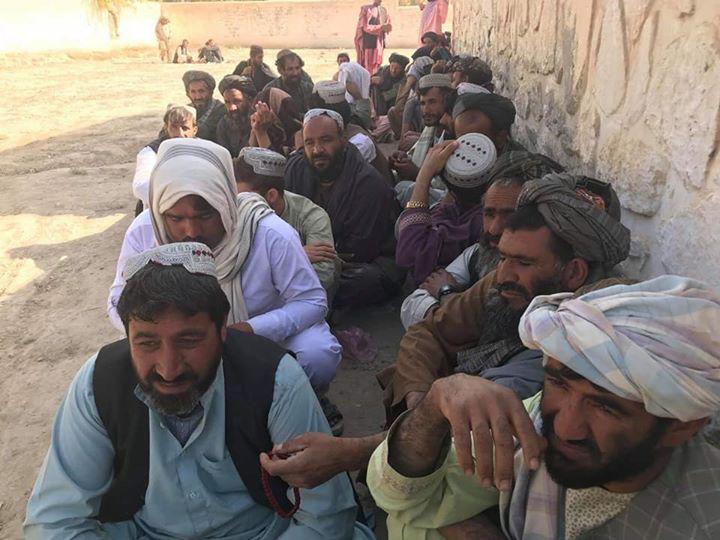 At the same time, Ministry of Interior spokesperson, Najib Danish, has said that the province is currently under full security and has not received any reports of insecurity from the province.

“About 6,000 security forces including 260 female police are securing parliamentary elections across Kandahar, approximately 1000 of whom are stationed in Kandahar city,” Najib Danish added.