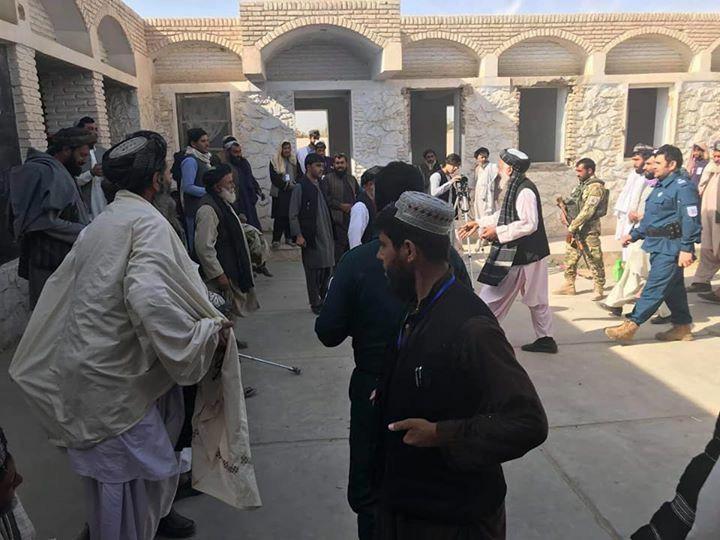 A political activist in Kandahar, Dawud Barakzai, told Reporterly that the biometric problem and the incomplete list of voters have so far resulted in a number of closed centres.”

According to him, the lack of staff in a number of polling centres is another challenge on election day.
“There is no security problem so far, but the technical problems are high at Kandahar’s center, there are two closed centres in Kandahar city,” said Mr Barakzai.