Local sources in Balkh have informed that due to insurgent attack on polling centres in Dawlatabad, Balkh ad Chahar Bolak districts, eight polling centres had to be shut down as early as 2 P.M. 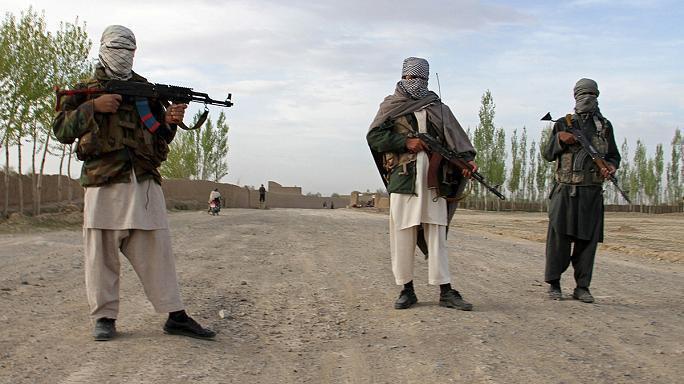 Moreover, General Abdul Razeq Qaderi a senior police official in Balkh confirmed the Taliban attacks on the Chahar Bolak, Balkh, Dawlatabad and Chimtal districts but stressed that the attacks are countered and the situation is under control.
It also reported that there are no casualties reported during the attacks.