The spokespersons of various ministries and bodies like IDLG at a news conference in GMIC today assured of the election security, asking people to cast their votes without fear.

Interior Ministry spokesman, Najib Danesh, said that 4900 polling stations with more than 20,000 polling centres in 32 provinces, excluding Kandahar and Ghazni, are open to voters and 70,000 security and defence forces are busy securing these sites. 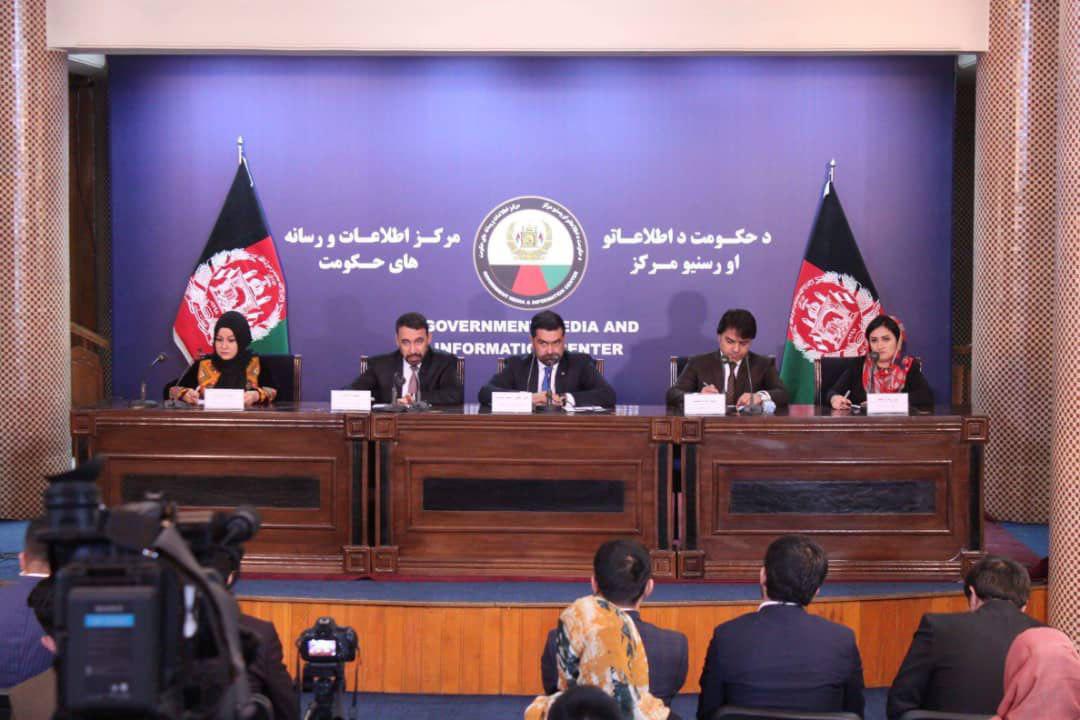 Meanwhile, Ministry of Defense spokesman Seyed Ghafur Ahmad Jawid reassured of the election security and added that the sensitive electoral materials by the Ministry have been already transferred to 32 provinces and districts.

Moreover, Sayed Shah Saqim, a spokesman for IDLG, said that the voting process is prevalent 32 provinces and no problems have been reported so far.
The spokespersons from the Ministry of Women’s Affairs has also called on citizens, especially women, to cast their votes.