According to the Independent Election Commission (IEC), it is not clear as of now, the number of polling centers in which the voting process will take place tomorrow.

IEC Commissioner, Moazaullah Dawlati, said to Hasht-e-Sobh Daily: “the IEC Technical staffs are working on this issue, and the exact figure will be announced at a press conference in less than an hour.” 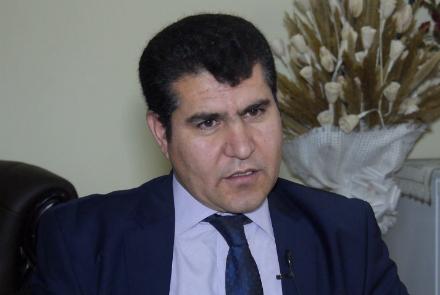 According to the commission, 92% of polling centres are open all over the country and only 8% remain blocked.
The Afghan Independent Election Commission (IEC) announced earlier that in those centres that remained closed till 1 P.M today, the voting will be held tomorrow.