Elections have begun across provinces in Afghanistan but there are multiple reports via official statements to Kabul by the people and social media posts about various issues that are undermining the efficiency of elections. 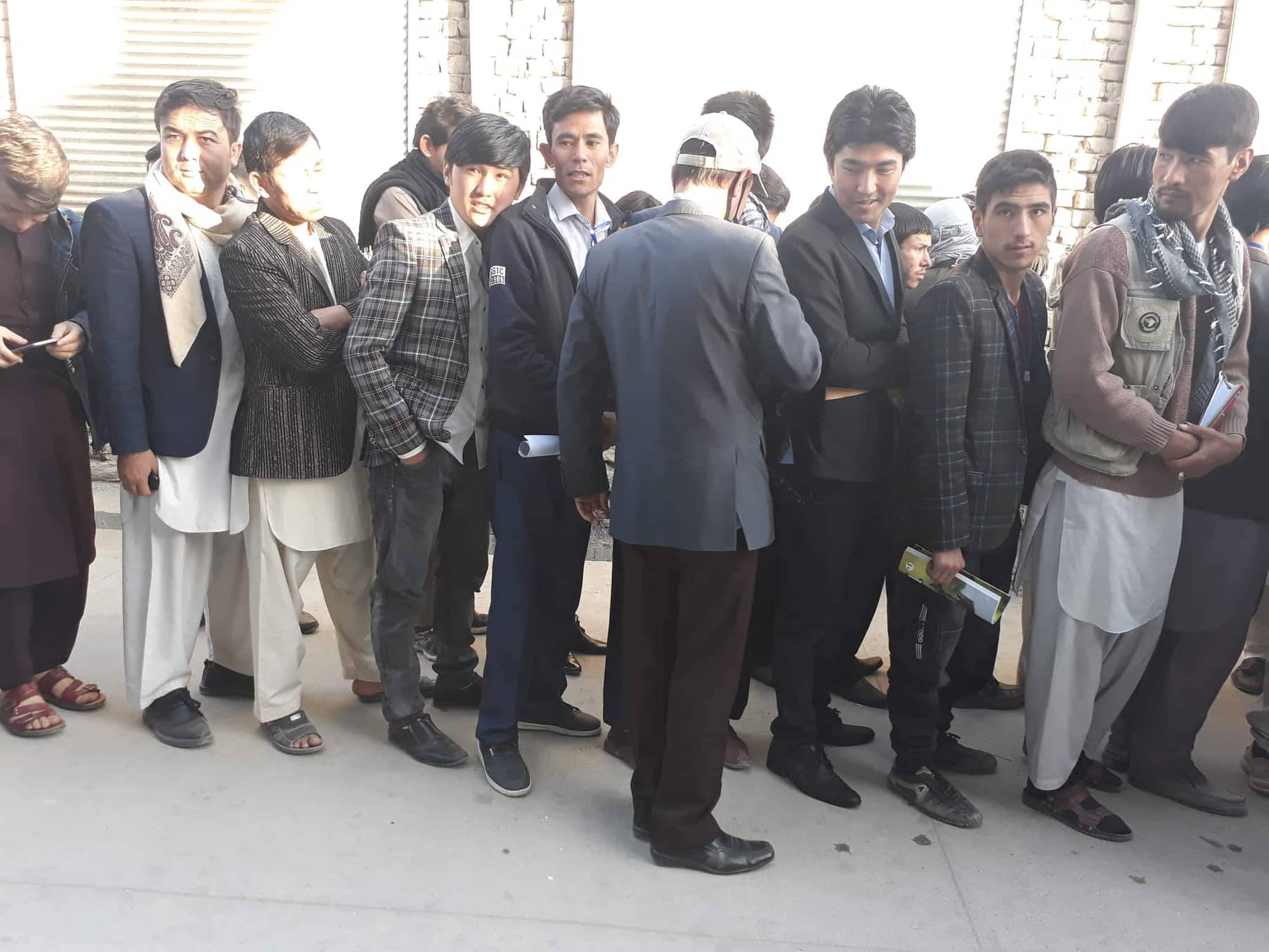 The biggest challenge facing the balloting is the huge number of closed polling stations, a majority of which have been reported in Kabul (especially western part). Another issue that is haunting the process is the complex natured biometric technology hurdle which is creating too many delays in the process, causing the queues of voters to be longer than required and testing voter patience.

In some polling centres, the voting itself has begun after delays due to technical issues or because of an absence of election staff like teachers.