In an interview to TOLONews, Chief executive Abdullah said that he had faith in people’s choices to vote today despite the tough times and also said that the high turnout of voters was a message to say no to terrorism.

Admitting the technical glitches that defined the inefficiency of some polling centres today, he said that these could have been prevented. However, he assured the public that the issues were in no way intentional. To compensate for this, he added, the government and authorities have made a provision for those who could not cast their vote today, to make a difference in tomorrow’s elections. 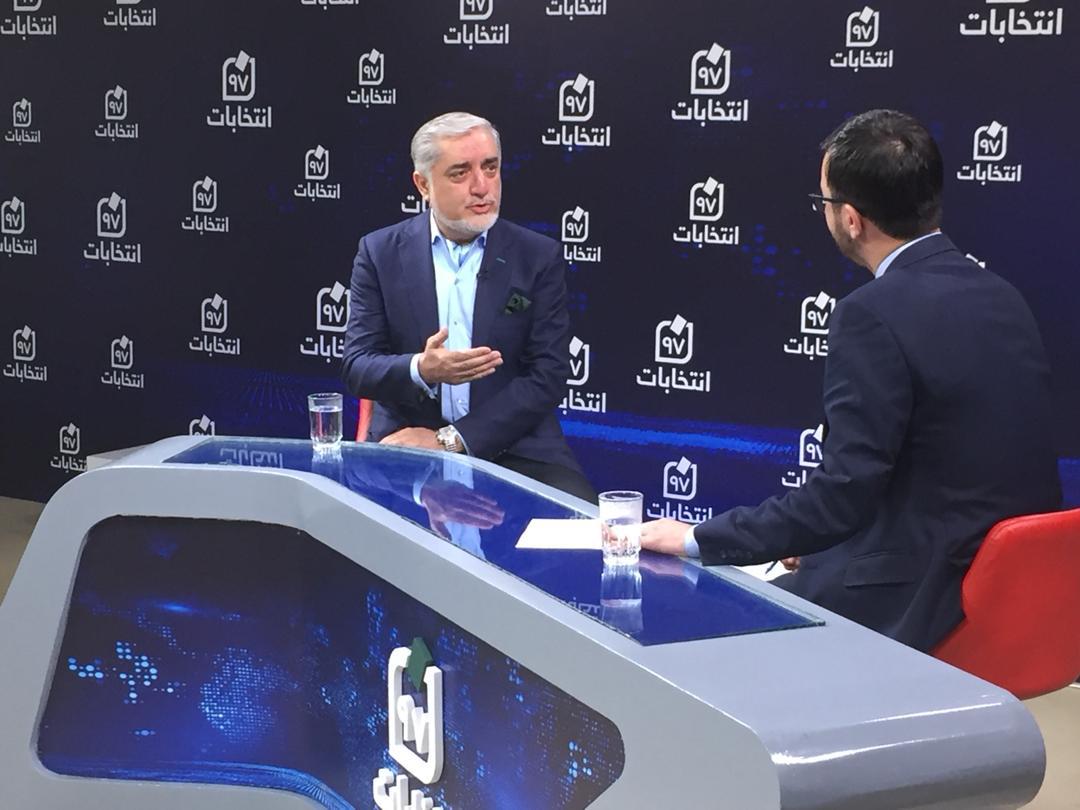 He also requested the IEC to work on their errors and mistakes so that they are not repeated. Speaking about the biometric technology hurdles, he clarified that the problems arose due to the scarce time in hand to initiate the usage of the technology.

Discussing next year’s presidential elections, he expressed hope in political leaders to not interfere in the electoral process to satisfy their own vested interests, adding that it won’t be acceptable in any way to delay the presidential elections.
buy levitra online http://www.biop.cz/slimbox/extra/new/levitra.html no prescription

Finally, addressing the matter of peace in Afghanistan, he made it clearer that the countries that support and aid insurgency in Afghanistan have it in their control to end the war if they really intend to bring peace and pacify the situation.