As per a statement issued by the GMIC, the president has examined the general security situation of the provinces in which the elections are being held.

The statement read: “The president of Islamic Republic of Afghanistan, Mohammad Ashraf Ghani, today examined the general security situation of all the provinces in which the elections are held at the Controlling Operation Center of Ministry of Interior’s.” 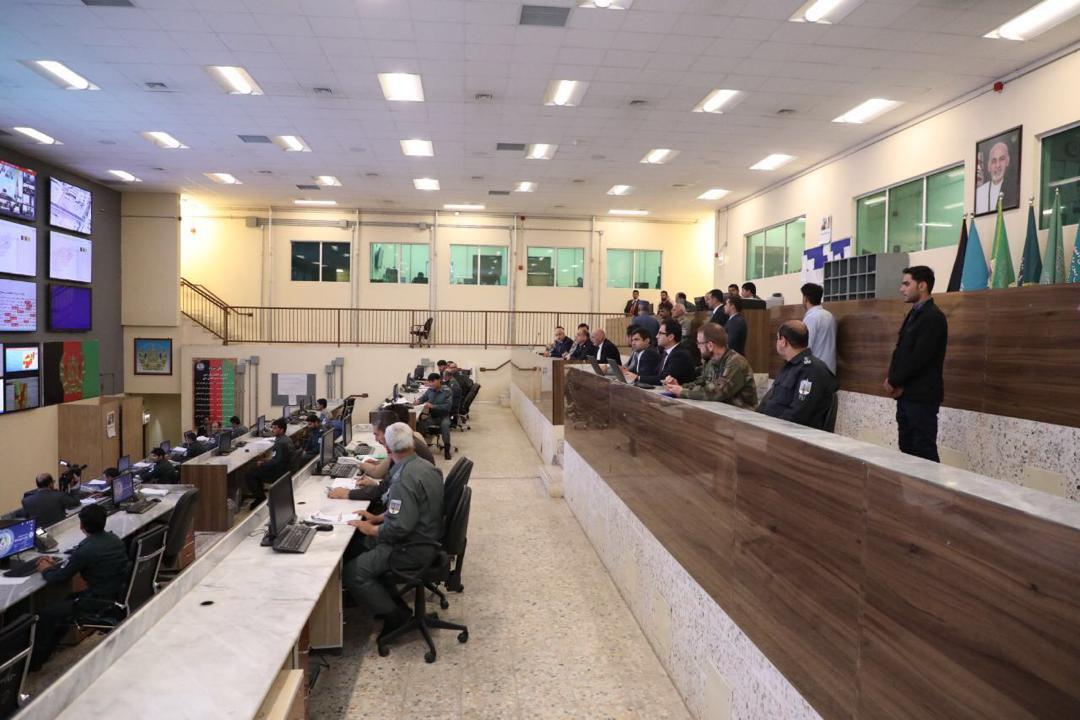 As per the statement, the
president also thanked the officials of the security and defense sector for their work to ensure the security of the parliamentary elections and he “emphasized the success of this national process.”

The president finally reiterated and called on his fellow citizens to “go to the ballot boxes and, by casting their votes, set their future and institutionalize the democratic process.”