With the beginning of the Afghan parliamentary election process on Saturday, reports of Taliban attacks in Kanduz province have surfaced, but security forces are trying to halt the Taliban’s movements in the province.

Meanwhile, local officials have reported that a huge number of voters have lined up to vote in Kunduz. 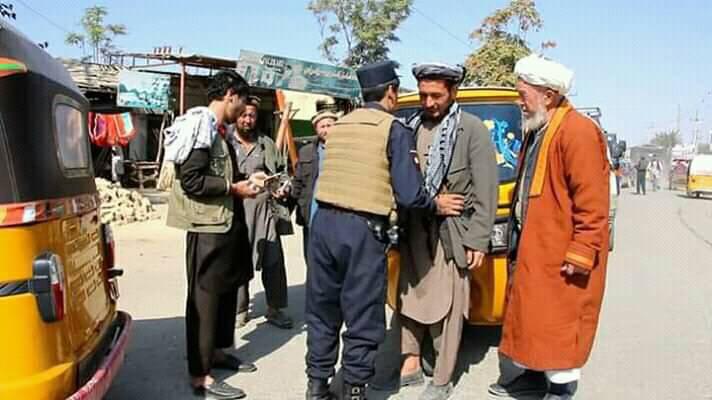 “Taliban movements in some parts of Kunduz province have been reported”, said the spokesman for the Kunduz governor, Esmatullah Muradi to Khabarnama. However, the official emphasized that the security forces are fully prepared to halt the Taliban’s movements in the province.

However, some Facebook users have reported two rocket hits on certain areas of the city of Kunduz. But officials in Kunduz province have not confirmed these reports yet.