Gulajan Abdulbadi Sayyad, the chief of IEC held a press conference and pointed out various happenings of the election day.
buy tadalafil online http://www.suncoastseminars.com/assets/new/tadalafil.html no prescription

He began by saying that it was a pleasant thing for Afghans to have showed up in good numbers, making the turnout for these elections impressive.

Though some problems like delays and failure to use biometrics took place, the IEC cheif pointed out that some of the hurdles were a result of the complacency or negligence of the election staff. For instance one of the shortcomings cited by Mr Sayyad was how the teachers who were appointed for election duty did not turn up at the designated centres due to fear of Taliban’s threats which led to many polling stations not opening up, or getting delayed in beginning the balloting process. 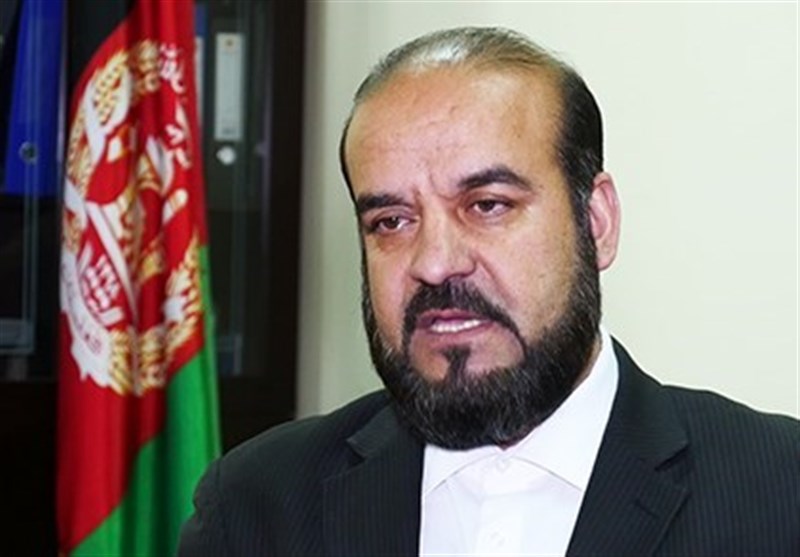 But fortunately, as per IEC records, the highest voter turnout was recorded in Kabul and sadly, lowest turnout in Faryab. He also pointed out that the IEC still does not have voter turnout data from 5 provinces.

As for those voting centres that could not receive election paraphernalia or where the staff was absent, the IEC chairman reconfirmed that elections there would take place tomorrow.

Acknowledging the biometric technology problems, Mr Sayyad said that there were indeed issues as the technology is new to the staff and voters.

As far as fraudulent claims are concernd, the chief said that “claims of fraud in elections will be seriously addressed.” This comes after IECC spokesperson pointed various errors on the part of IEC on election day.