In a live presser on late Saturday, there were many points covered by various security leaders of Afghanistan regarding today’s voting process.

Akhtar Mohammad Ibrahimi, the deputy minister of interior, pointed out that the massive voter turnout represented people’s victory over insurgents’ attempts to disturb and disrupt the electoral process. Most importantly, Ibrahimi stated that in comparison to 2014 elections, this time’s elections recorded 193 security incidents against the figure of 2014’s which was twice as much.
buy tadacip online http://med.agisafety.com/wp-content/themes/twentyseventeen/new/new/tadacip.html no prescription

Additionally, the Chief of Staff of Army, Sharif Yaftali assured that the ANDSF are quick on feet and enough preparedness for the past 5 months which enabled them to transfer all electoral material across the length and breadth of the country, “It was a good learning experience seeing the coordination among all intelligence forces to provide security for elections. Security forces didn’t interfere in elections and only were for stabilization.” 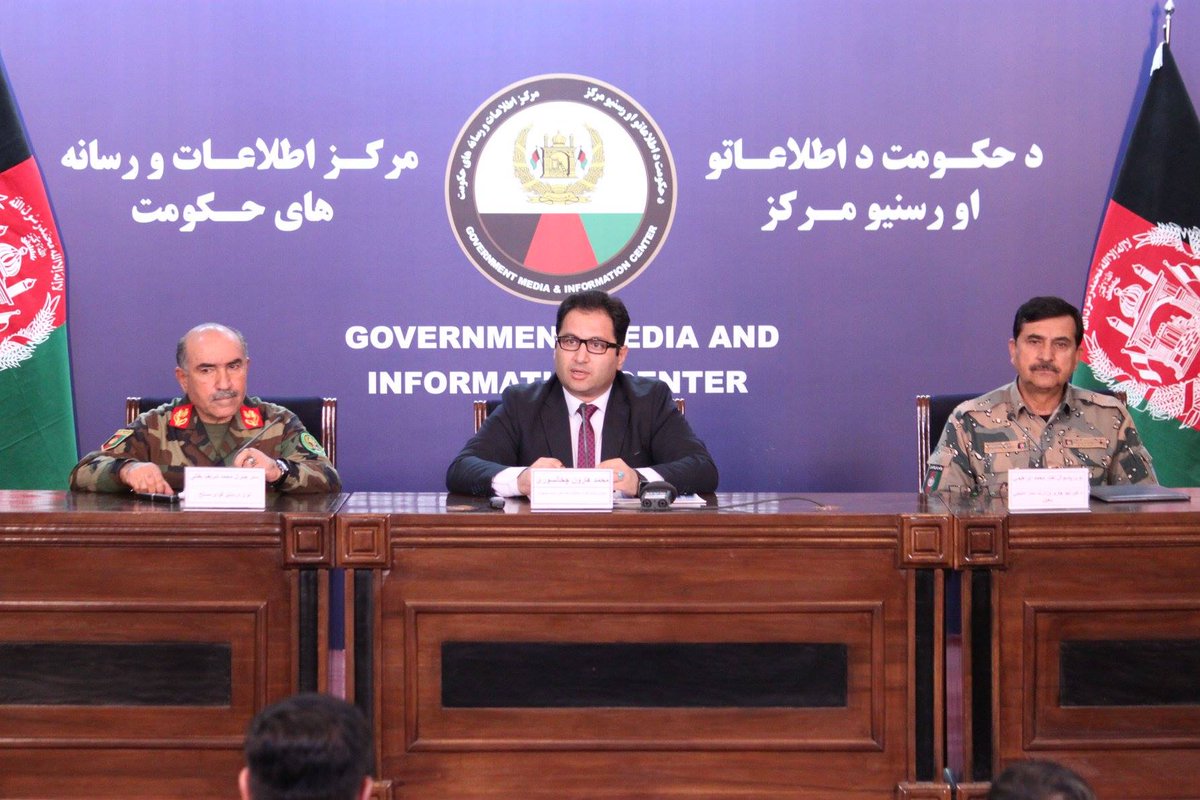 Yaftali also added that the forces are completely ready to provide security for tomorrow’s elections as well and was glad to express that the media on voting day held trust in security forces.

Furthermore, Harun Chakhansuri, spokesperson to the President declared a holiday on Sunday on account of elections in left-out polling stations. He also clarified that the government is “fully prepared for elections tomorrow and nobody can deprive the citizens of their voting rights.”

With respect to complaints that surfaced throughout the day, Chakhansuri said that the matters would be addressed and also that the elections were possible also due to the efforts of district chiefs and local officials apart from IEC staff who managed to “mobilise people.”