Statistics brought forward by the IEC show that nearly 1.5 million men and women have participated in the election.
These statistics are from 27 provinces of the country and far, at least 92% of the data has been collected.

Kabul and Herat provinces had the highest number of participants whereas Faryab had the lowest. 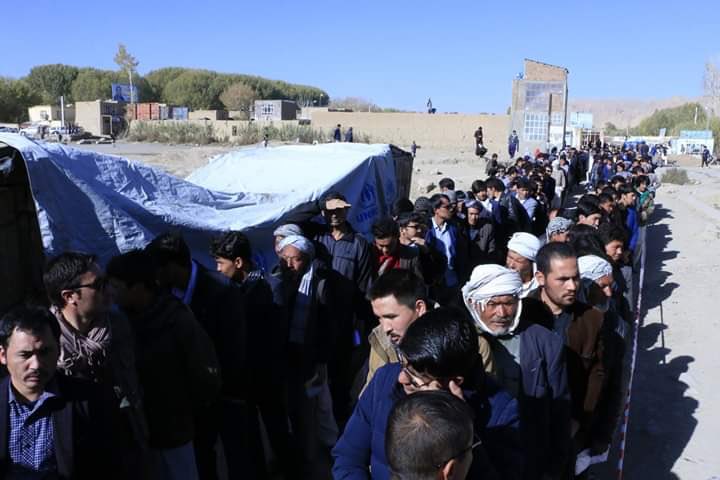 Moreover, The figures of the participants in Badghis, Kandahar, Maidan Wardak, and Parwan provinces are still not included in this list.

Furthermore, at least 4091 centres should have been open, but due to security problems, administrative problems and lack of election materials, 371 centres were closed.

Finally, according to these preliminary statistics, since 2010 this is the highest percentage of people turn out in the election.