According to officials from the Kunduz Provincial Hospital, as of now, 2 people have been killed and 39 others, injured and all of them have been brought to the hospital, as has been told to Salam Watandar Radio.

The deceased include 1 military and 1 civilian, and the wounded include 11 military personnel and 28 civilians, out of which 12 are women. 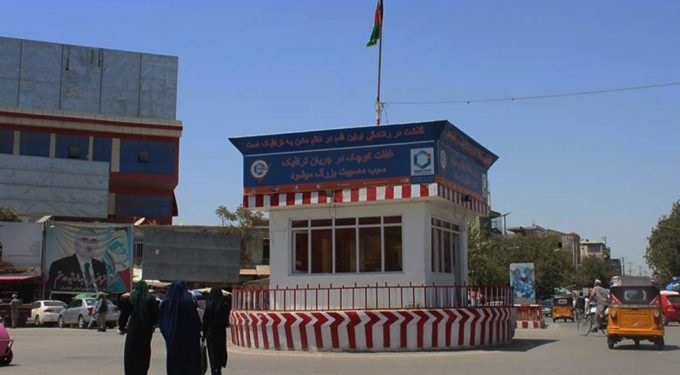 A member of the Kunduz Provincial Council, Amruddin Wali, said that the Taliban have targeted 9 different areas of Kunduz since the morning with mortars.

The head of the Provincial Office of the Independent Election Commission of Kunduz, Mohammad Rasoul Omar, said that the Taliban have taken all electoral personnel and materials of the polling centre in the district of Imam Sahib with them.