AIHRC stated that election was held in Hesa-e Awal and Hesa-e Dowom districts of Bihsud, but people’s turnout has been reported low. 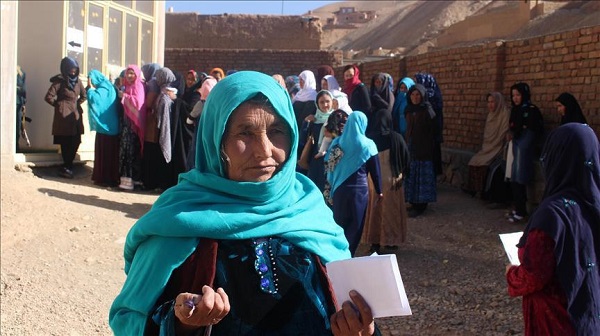 Meanwhile, the Reporterly correspondent in Nirkh district declared that clashes were ongoing in some parts of the district and firing are sporadically audible.

According to the reporter, the Nirkh district has ten polling centers four of which are dedicated to women.

“The women polling centers had no votes until now and the men’s votes were too limited,” the reporter added.