Local officials in Ghor province say the people’s turnout is extremely low due to fear of security incidents, even the Independent Election Commission (IEC) employees are waiting for voters at the polling centers.

“The people’s participation is low at two polling centers which includes 8 election sites in Feroz Koh city, the capital of Ghor province, as sporadic attacks are underway in some parts of the province” Reporterly’s correspondent said.
buy amitriptyline online https://mexicanpharmacyonlinerx.net/dir/amitriptyline.html no prescription 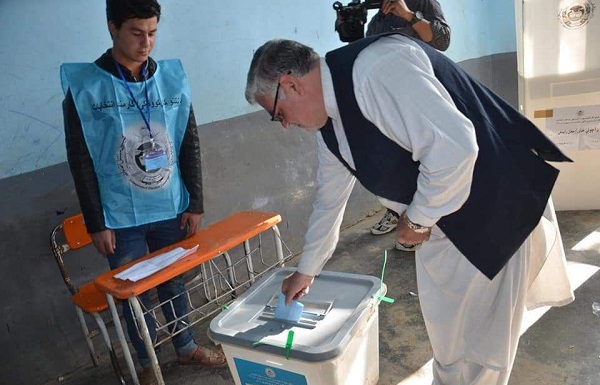 According to the reporter, the telecom networks are not properly working in the districts except the capital.

“People’s turnout namely women is low and since 08:00 AM only 1 woman and 15 men had casted their votes in a polling center in Poza Lech high school”, he added.