The National Directorate of Security (NDS) has said that tens of terrorist attacks on polling centers have been thwarted in all across the country.
buy tadacip online https://www.evercareop.com/wp-content/themes/twentytwentyone/inc/new/tadacip.html no prescription

NDS in reaction to the Taliban’s statements and threats said that with the joining of electoral process, the people have shown that they want a strong elected government. 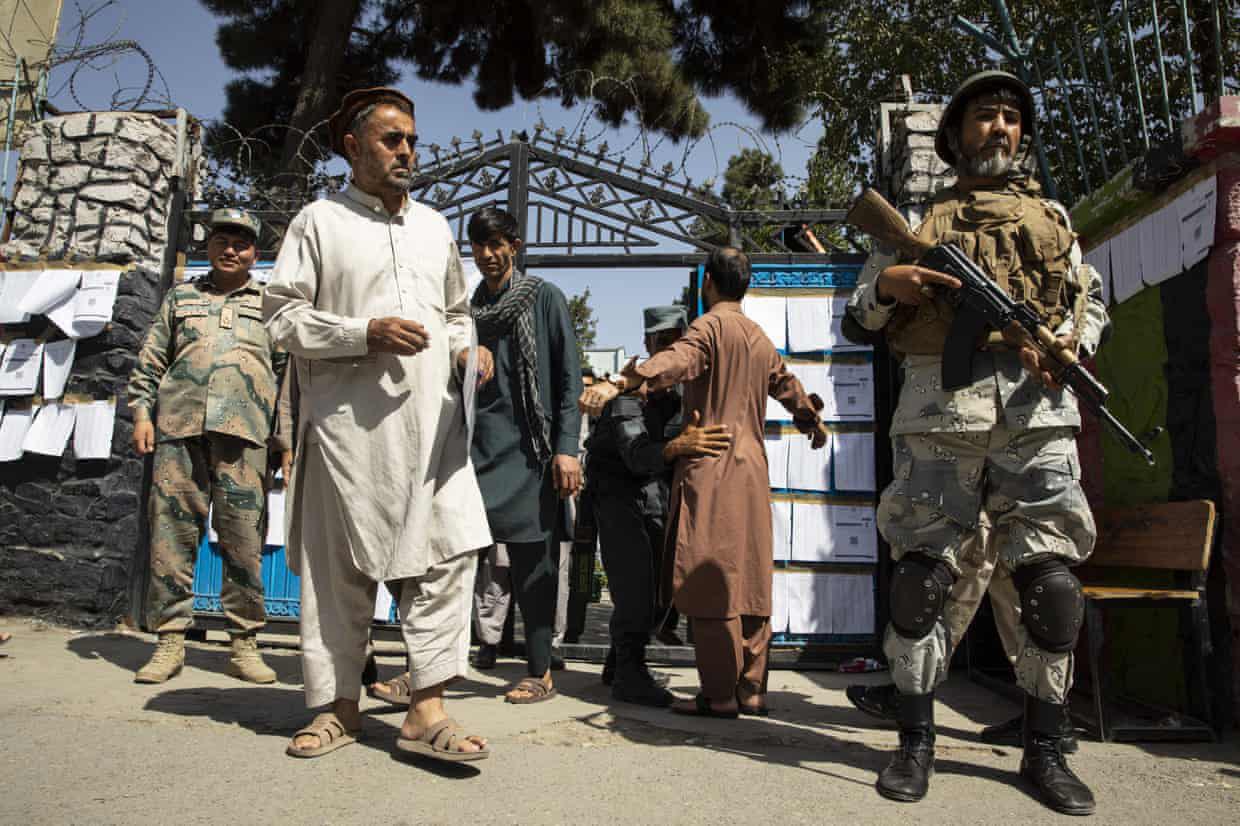 According to NDS, the electoral process national and defense security forces in joint effort along with NDS forces have launched 16 operations in the center and suburbs of Kabul city which as a result, 14 Taliban insurgents who attempted to disrupt the election process were arrested.