The Independent Election Commission (IEC) said that the polling centers will remain open until the last voter cast the vote.

Addressing a press conference, IEC Chairperson Hawa Alam Nurestani said,” we still have time and people can cast votes, our observers say the number of voters is huge so far.”

She also expressed satisfaction regarding the process, calling on people to participate in the election. 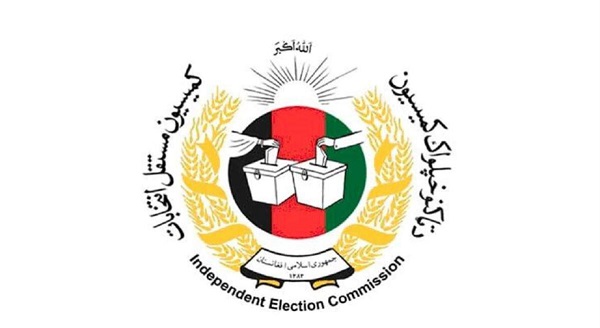 Meanwhile, IEC commissioner Mawlana Mohammad Abdullah said that there is a possibility of an extension for voting past 3pm deadline.

“The number of those voted in elections will be released at the end of the day, the turnout is on rise,” he said.
Canadian Pharmacy https://royalcitydrugs.com/ no prescription

In total, 464 polling centers are closed in 17 provinces, including 33 centers which are closed due to lack of election materials, Mohammad Abdullah added.