Polling centers in Afghanistan presidential election closed in the country on Saturday amid fears, insecurity and accusations that voting was flawed.
buy zovirax online https://salterlewismd.com/wp-content/languages/new/zovirax.html no prescription

Security has been tightened across the country, with tens of thousands of troops and police deployed to guard polling stations. 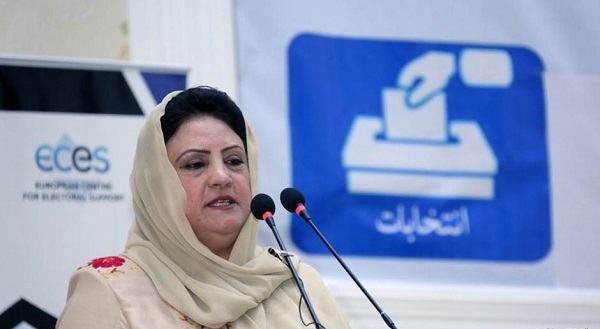 Preliminary results are not expected before Oct. 17 and final results not until Nov. 7. If no candidate gets 51% of the vote, a second round will be held between the two leading candidates.

The Taliban, which has been waging a war demanding the withdrawal of foreign troops from the country following its 2001 overthrow by US-led forces, has previously denounced the election as a “sham”.