Afghanistan Independent Human Rights Commission (AIHRC) said that prisoners in provinces such as Kabul, Bamyan and Faryab have been deprived to cast their votes.

The AIHRC said that election has not been held in Bamyan prison.

The Bamyan prison warden said that the ID cards of only three men and women inmates were stamped with electoral stickers and yet the prisoners were not eligible to cast their votes. 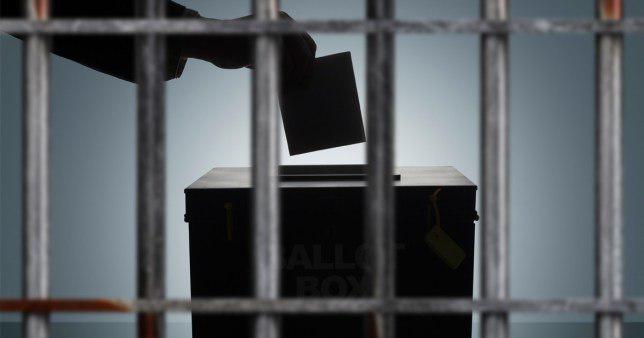 AIHRC stated that there have been neither the program to stamp election stickers on ID cards of 500 prisoners nor polling centers to be allocated for them.

“The election materials were not transferred and no election have been held in Pul-e-Charki prison in which there are around 11000 prisoners,” AIHRC added.

The commission said that no elections have been held in Kabul’s women prison and detention center where around 250 female inmates held.