Security officials in Khost province say seven members of a family have been injured in a second Taliban rocket attack on a joint Afghan-foreign military base in the province.

Khost police chief Daud Amin said the Taliban had fired rockets at the Khost Protection Force base at the old airport of Khost province around 7pm last night.

Amin added that the rockets fired at residential houses caused that 7 members of a family were injured.

According to him, women and children were also injured in the incident. 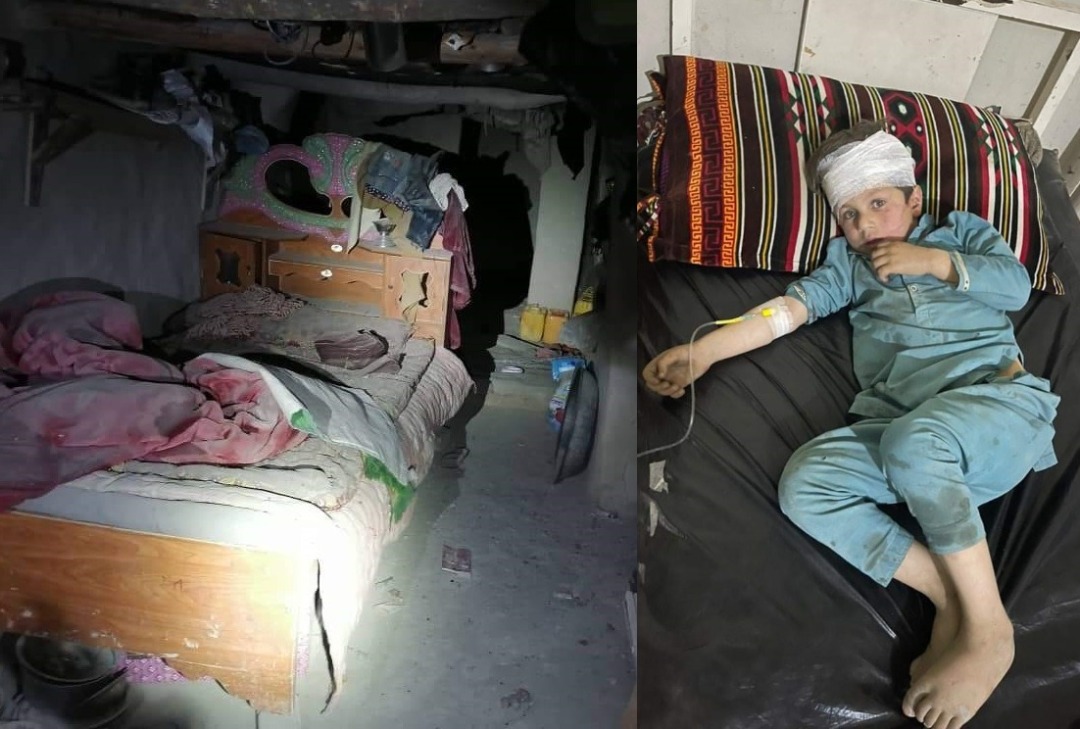 Khost police chief stressed that the rockets were fired from Ismail Khel Mandozi district of the province.

The KPF press office in Khost province said in a statement that the attacks took place around 7:00 pm on Wednesday and that rockets hit residential houses near the KPF base.

The statement added that national damage had also been inflicted on the people following the attacks.

Afghanistan Witnessed Significant Violations in Human Rights During Past Year: US State Dep.

The US State Department has said that in the year 2020, human rights violations had a…