The Acting Minister of Finance Mohammad Khalid Payende says the World Bank’s $ 113 million commitment and the ADB’s $ 50 million commitment to provide the corona vaccine to 60 percent of Afghanistan’s population had been finalized. 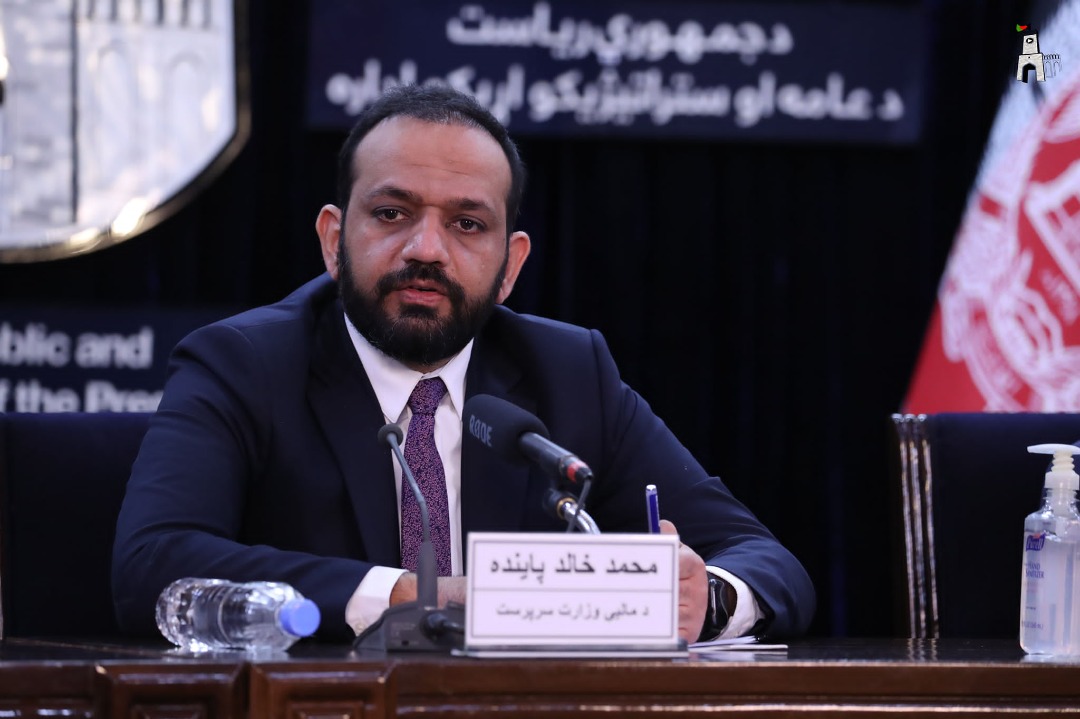 Payendeh in a press conference on Thursday said that the increase in the salaries of teachers and civil employees by 2,000 afghanis will be implemented from the current month, but the practical payment process will take place from the mid year.

Afghanistan Witnessed Significant Violations in Human Rights During Past Year: US State Dep.

The US State Department has said that in the year 2020, human rights violations had a…