Kabul: At least ten tankers with liquefied natural gas have been destroyed in a massive fire which broke out at the gas facility in the north of Herat on Saturday, says Jilani Farhad, spokesperson for the governor of Herat.
buy prelone online https://www.arborvita.com/wp-content/themes/twentytwentytwo/inc/patterns/new/prelone.html no prescription

Farhad added that the fire occurred due to carelessness and non-observance of safety tips when transferring liquefied natural gas from one tanker to another. The fire which occurred at around 7am also left one person injured. 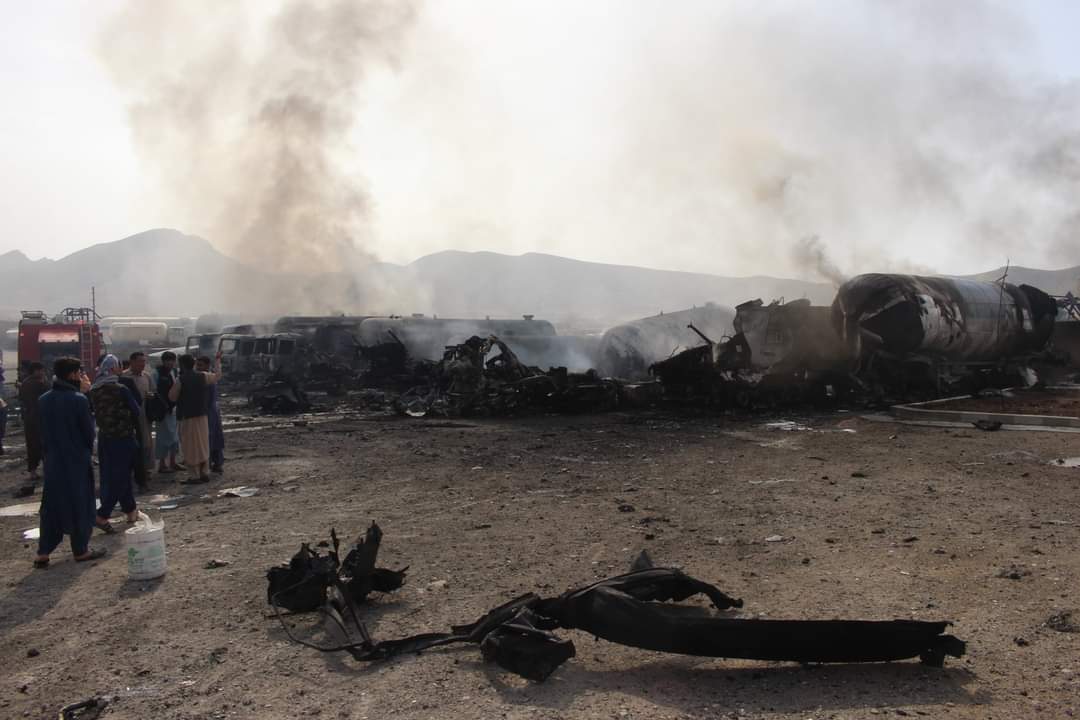 According to him, police and ANA firefighting teams managed to contain the fire within three hours.

Meanwhile, officials at the Herat Chamber of Commerce and Investment said that according to preliminary investigations, the fire has caused more than one million afghanis in loss.

Earlier, Islam Qala customs office in Herat had also suffered a fire that caused millions of dollars in damage in February.