Kabul: Afghanistan’s film nominations for the 10th South Asian Association for Regional Cooperation (SAARC) Film Festival 2021 to be held from May 4-8 have been officially presented to Professor Prashanthi Narangoda, Director of SAARC Cultural Center, headquartered in Colombo by Ambassador M. Ashraf Haidari on Saturday.

The film nominations include, The Boy and the Kite – Jawad Afkar; Hava, Maryam, Ayesha – Sahraa Karimi; Turning Point – Hezbullah Sultani and The Weaver – Mohammed Ayrek, among others. Professor Narangoda and Ambassador Haidari appreciated the efforts of the Director-General of the Afghan Film, Dr. Sahraa Karimi, who has gradually but consistently revived Afghanistan’s film industry. 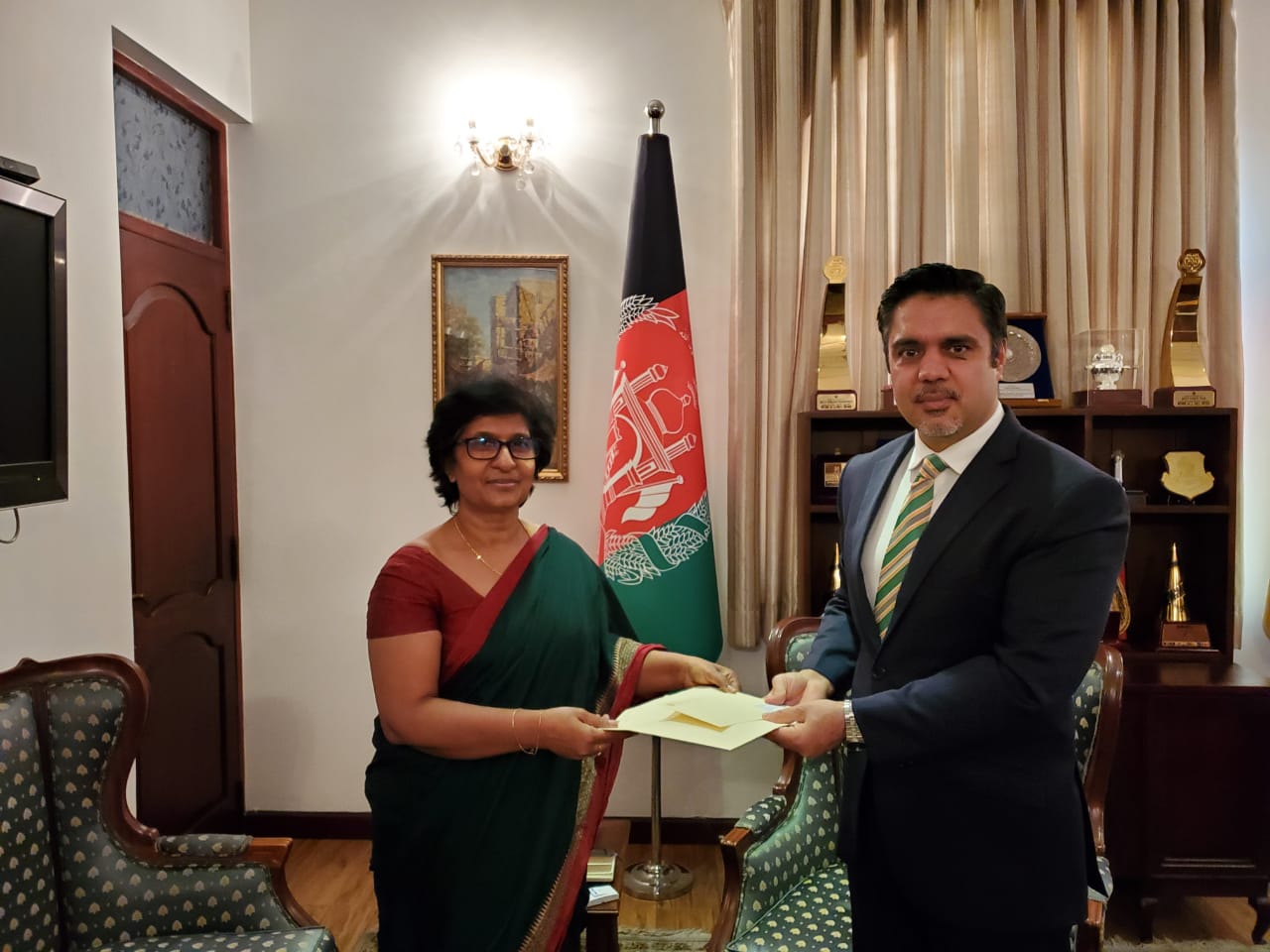 In the 1980s, Afghanistan had a burgeoning film industry, working with like-minded artists of the region, including India, Iran, and Pakistan. However, in 1990s, Afghanistan’s film industry completely collapsed. In the post-Taliban era, the industry has slowly made a comeback.

The SAARC Film Festival Awards Ceremony will take place on May 9, and the Sri Lankan Prime Minister Mahinda Rajapaksa is expected to be the Chief Guest of the Festival.