Kabul: An explosion at a liquified gas facility in Kamarkulagh area in the provincial capital of Herat city caused a massive fire at the facility on Saturday morning, said local officials.

According to officials, rescue teams arrived at the scene of the fire at the gas facility and 207th Zafar Corps had been called in for help. 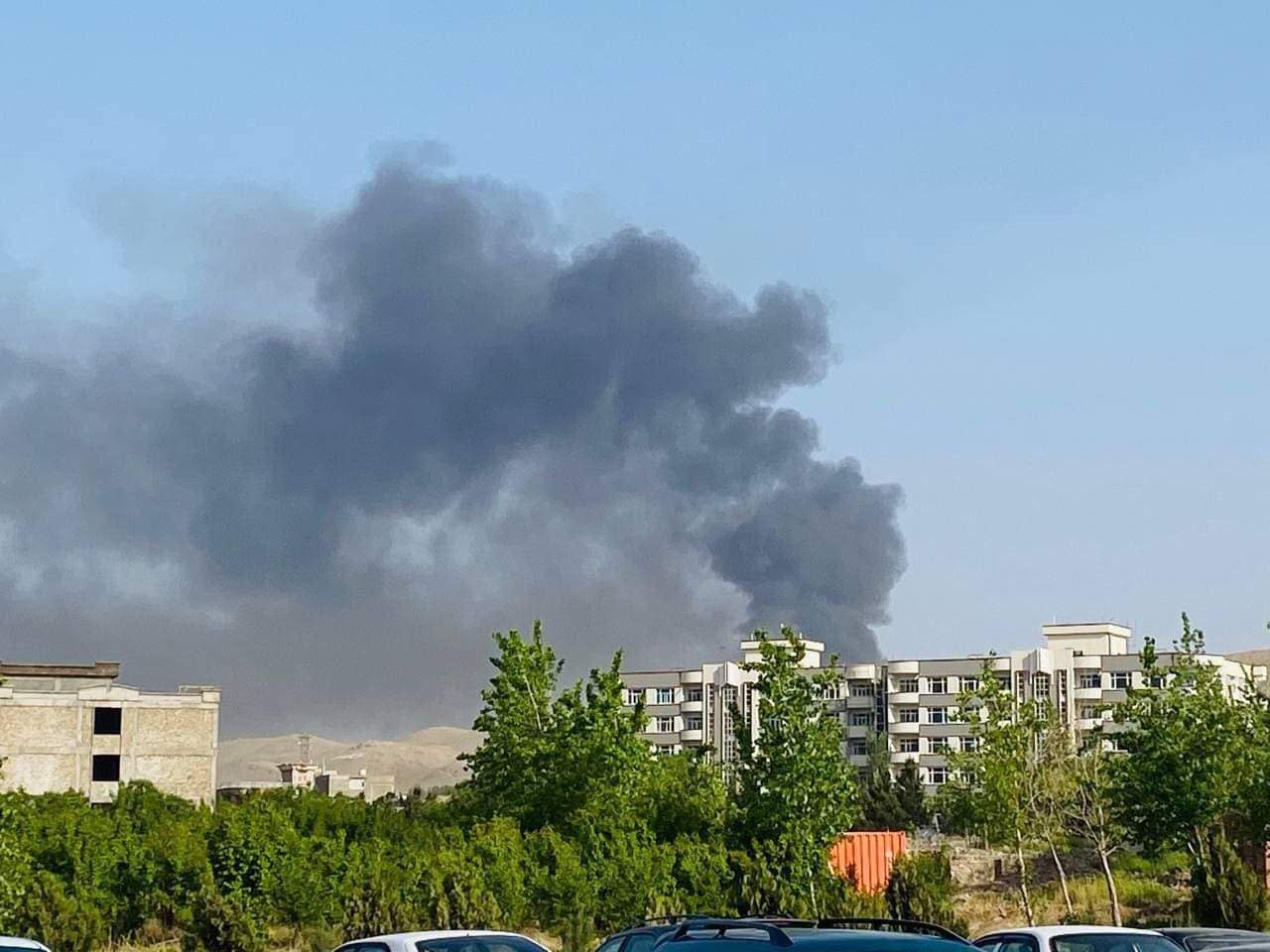 Further details about casualties caused and damaged inflicted is yet to be ascertained.

In February, a huge fire in the border town of Islam Qala border in Herat had “inflicted hundreds of millions of dollars” in financial damage to investors, according to the private sector representatives in Herat.