Kabul: The Long War Journal in a report published on Friday has stated that the Al Qaeda and its regional branch, Al Qaeda in the Indian Subcontinent, continue to operate across Afghanistan despite repeated Taliban claims that the group has no presence in the country.

The journal has been tracking Al Qaeda’s presence in Afghanistan for over 10 years using press releases and public statements from the US military, NATO’s command in Afghanistan, and Afghan security services, as well as the jihadist groups’ own statements. Thabat, Al Qaeda’s media platform, has noted the group’s operations in 18 provinces in Afghanistan and Afghan security forces have also targeted Al Qaeda operatives in two additional provinces.
buy Nootropil generic buybloinfo.com over the counter

In all, Al Qaeda is operating in at least 21 of Afghanistan’s 34 provinces as per such reports. 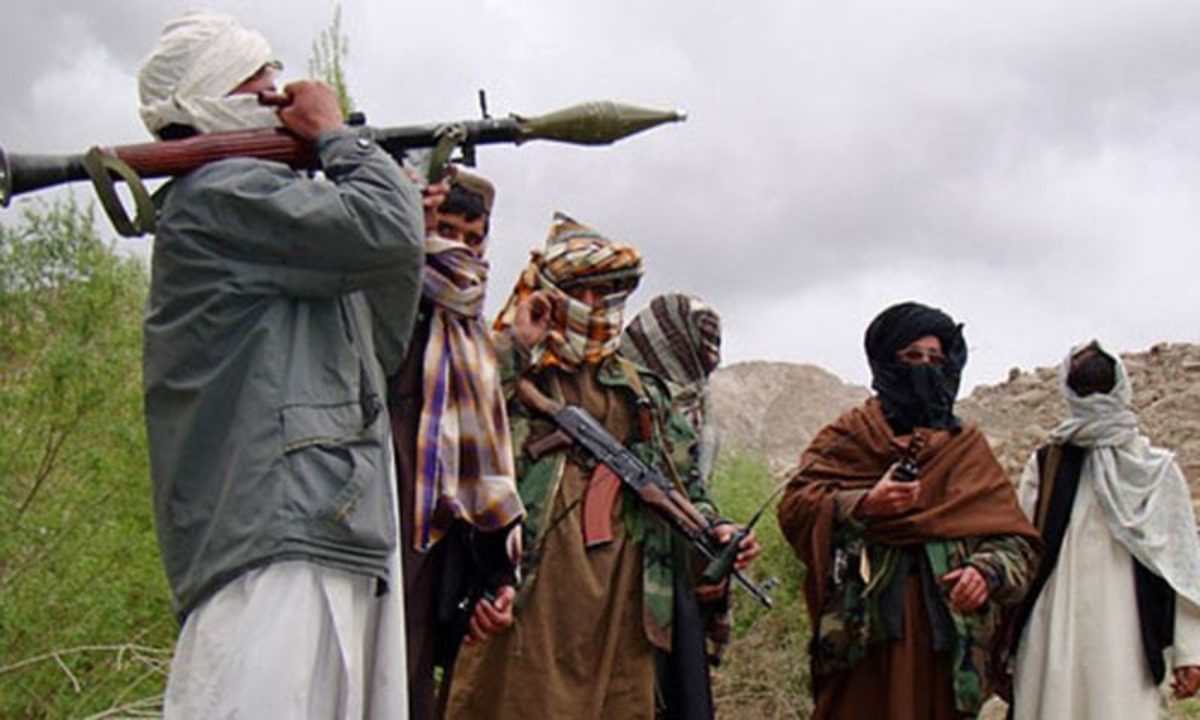 Long War Journal’s analysis of 16 issues of Thabat has shown that the Al Qaeda and its allies had been responsible for many attacks in 18 provinces of the country since November 2020 till now. The provinces where Thabat reported on operations are Badakhshan, Balkh, Farah, Faryab, Ghazni, Helmand, Jawzjan, Kapisa, Kabul, Kandahar, Kunar, Kunduz, Khost, Logar, Nangarhar, Takhar, Uruzgan, and Zabul.

“Afghan press reports from September 2020 to the present confirms that Al Qaeda and its allies are operating in seven of the provinces noted by Thabat. Those provinces are: Badakhshan, Farah, Ghazni, Helmand, Kapisa, Kunar, and Nangarhar. Additionally, Afghan security forces targeted Al Qaeda in two other provinces that were not mentioned by Thabat: Nimroz and Paktika,” added the report.

Previously in March this year, Afghanistan’s National Directorate of Security killed Abu Muhammad al Tajiki, a senior AQIS military commander in Paktika province. “In May 2019, General Austin Miller, the commander of Resolute Support Mission and US Forces – Afghanistan, noted that Al Qaeda is operating “across the country” and not confined to one region,” the report added.