An Organization for Mine clearance and Afghan Rehabilitation (OMAR) has been employed by the NZ Defence Force to clear the firing ranges in Bamyan province used by NZ forces, after a Stuff Circuit investigation in 2019.
buy antabuse online https://www.quantumtechniques.com/wp-content/themes/twentytwenty/inc/new/antabuse.html no prescription

NZ in March this year withdrew its last six personnel from Afghanistan and promised to clear the war-ravaged country of all “remnants of war” ending it 20-year deployment there. Since June 2020, at least 684 unexploded ordnances or explosive “remnants of war” have been discovered and destroyed by OMAR. 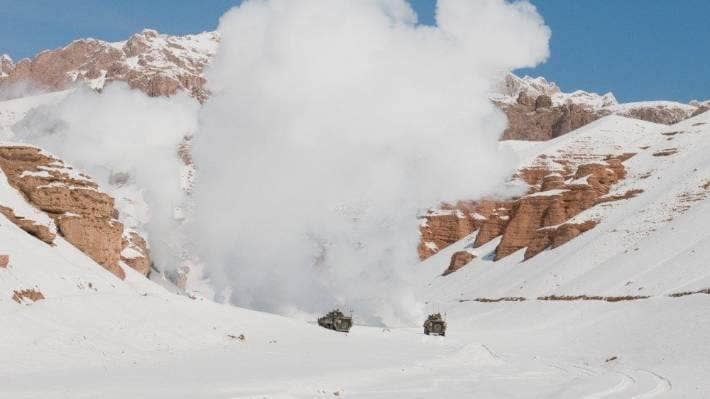 The cache comprises mostly Russian explosives, the organization added. Of the 684 ordnances, 490 were deemed of Russian origin, 171 were of a North Atlantic Treaty Organization (NATO) military origin (a figure which includes the possible New Zealand ordnances), 20 found were of Chinese origin, and three were Iranian.

The NZ Defence Force briefing, obtained under the Official Information Act, said despite Covid-19 delaying the start of the clearance effort, OMAR was now ahead of schedule. Work on four of the five ranges to be cleared was 39 per cent complete as of October 31, 2020, ahead of the expected 32 per cent. The clearance of the fifth range was yet to begin.