Kabul: Qari Haidari, Taliban’s shadow district governor for Wardoj district of Badakhshan, and a number of key commanders have been killed in airstrikes by Afghan security officials, said the ministry of defence in a statement.

The airstrikes had targeted a scheduled Taliban gathering in Badakhshan province on Friday, as per security officials. 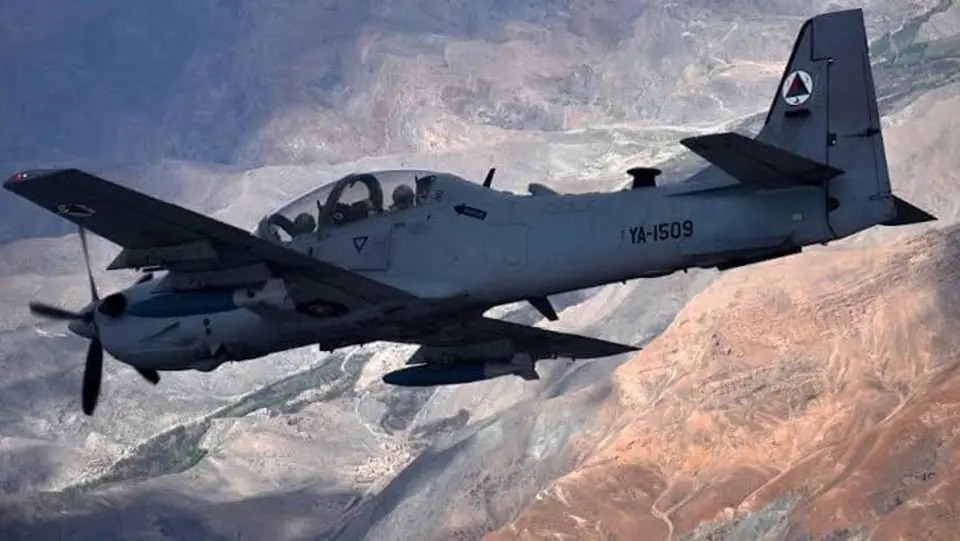 At least 26 Taliban insurgents were killed in all, said Abdul Hadi Nazari, spokesman of Pamir 207 Corps.

At least six hideouts were also destroyed in the airstrikes and 23 Taliban militants were wounded, added Nazari.