Kabul: At least 1,691 fires which occurred in 34 provinces of Afghanistan over the past year has caused economic loses worth over 200 million afghanis, as per statistics from the General Directorate of Disaster Management and Firefighting of the Ministry of Interior.

Apart from the financial loses, the fires have also caused great human loss. In the Islam Qala fire in Herat, more than 380 million Afghanis have been lost alone. This number has not mentioned in the total statistics due to the incomplete review process.

On the other hand, officials says that most of these fires occurred due to the negligence of citizens, substandard fuel tanks and the construction of substandard buildings. 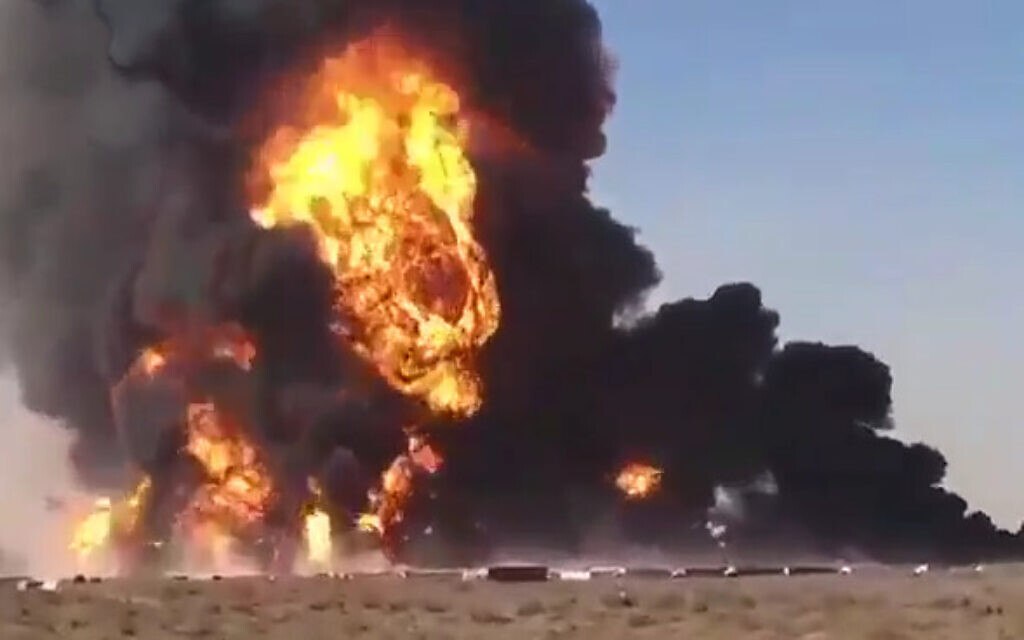 Officials say most commercial buildings and markets do not have standard electricity distribution safety and protection system, and most fires are caused by the presence of incendiary materials inside the markets and the substandard use of electricity.

They also complain about the lack of cooperation from the people and the media, adding that if citizens cooperate, the rate of fires will be significantly reduced.

Officials, however, point out that they have had better facilities in recent years, and they are working to increase those facilities to put out fires instantly.

According to the information of the General Directorate of Accident Investigation and Firefighting of the Ministry of Interior, 2020 has been a challenging year for this directorate.