Kabul: There have been at least six new cases of the polio type 2 virus reported in the country, said officials at the Ministry of Public Health on Sunday.
Mirjan Rasekh, head of public awareness of the polio eradication program at the Ministry of Public Health, said that these polio cases were of the second type, registered in Ghazni, Helmand, Herat, Zabul and Badghis provinces.

Rasekh also said that all of the cases were reported from inaccessible areas, where the Taliban did not allow the polio vaccine campaign to take place. 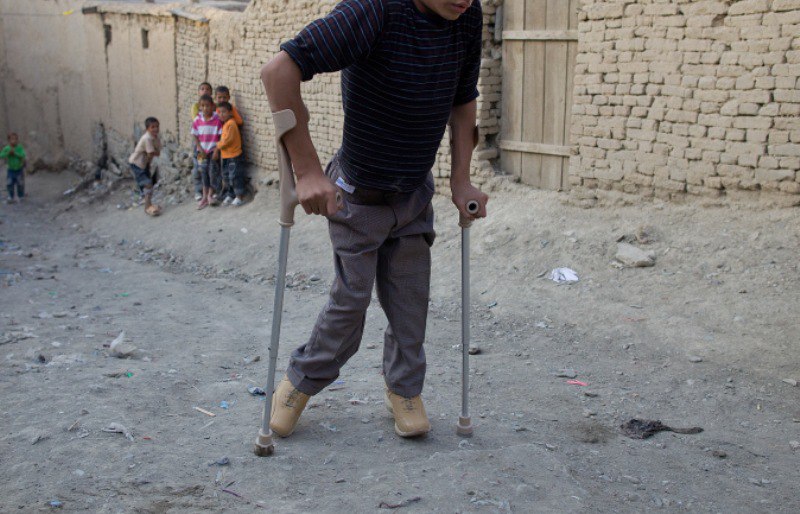 Rasekh said that the number of positive cases of type 1 polio virus has decreased significantly this year.

Earlier, the Ministry of Public Health said that the type 2 polio virus entered the country last year through Afghan migrants who arrived from Pakistan.