Kabul: With the Istanbul Summit to discuss peace in Afghanistan round the corner, the Supporting Open Media in Afghanistan-Nai, said that media and freedom of expression should be respected and discussed in the Summit.

A statement issued on Sunday said that the Istanbul meeting will be held in continuation of the Doha meeting between the negotiating delegations of the Islamic Republic of Afghanistan and the Taliban to end the war in Afghanistan.
buy tadacip online http://www.handrehab.us/images/patterns/new/tadacip.html no prescription

According to the statement, Zalmai Khalilzad, the US Special Representative for Afghanistan, is the initiator of this meeting and previous meetings. Nai called on Khalilzad to define the principle of freedom of expression and the achievements of the Afghan media as a limit and threshold which should not be crossed at the Istanbul Summit, and to urge the two sides to respect it.

Nai added that the Afghan media community is concerned about the fate of freedom of expression and the media, so that these values are not ignored or traded in the Istanbul peace summit. 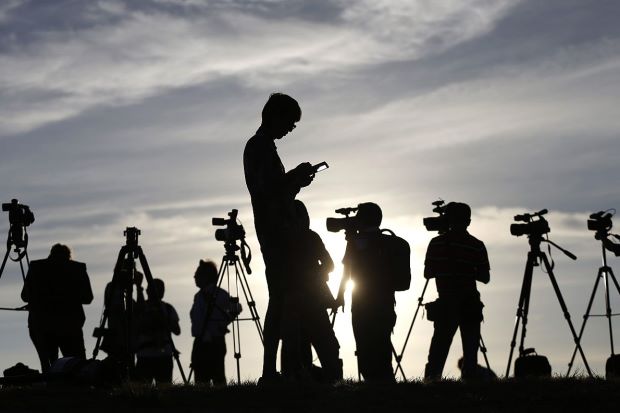 According to Nai, freedom of expression, access to information and free media activity are the thresholds for Afghan citizens and the Afghan media community, and these values must be respected in the Istanbul peace talks.

Nai has called on the Afghan government and the Taliban, as key parties in the peace talks, to respect the legitimate demands of the Afghan people and the media community, and not to allow the 19-year-old media community to be harmed.

According to Amrullah Saleh, the first vice-president, the Turkish summit on peace in Afghanistan is likely to take place this week.