Kabul: President Ghani, while emphasizing that there is no shortcut to peace and that the peace process cannot be carried out in a hurry, said on Sunday that his plan to move beyond a state of war to just and lasting peace in the country is very clear.

While speaking through a video link to the Koohdaman People’s gathering, Ghani said, “We have the capacity to come up with a more comprehensive and principled plan for any plan that comes up from the outside. Peace is a dialogue between the Afghan government, the Taliban and the international community and it cannot be achieved in a hurry.”

“There is a need for a useful debate on peace. We must reach a conclusion on basic principles. Legitimacy must exist at all stages of the transition from war to peace and the crossing of the bridge of peace. The source of legitimacy is the current constitution, and the constitution has clear ways to amend it. Without a constitution, the risks will increase,” he said. 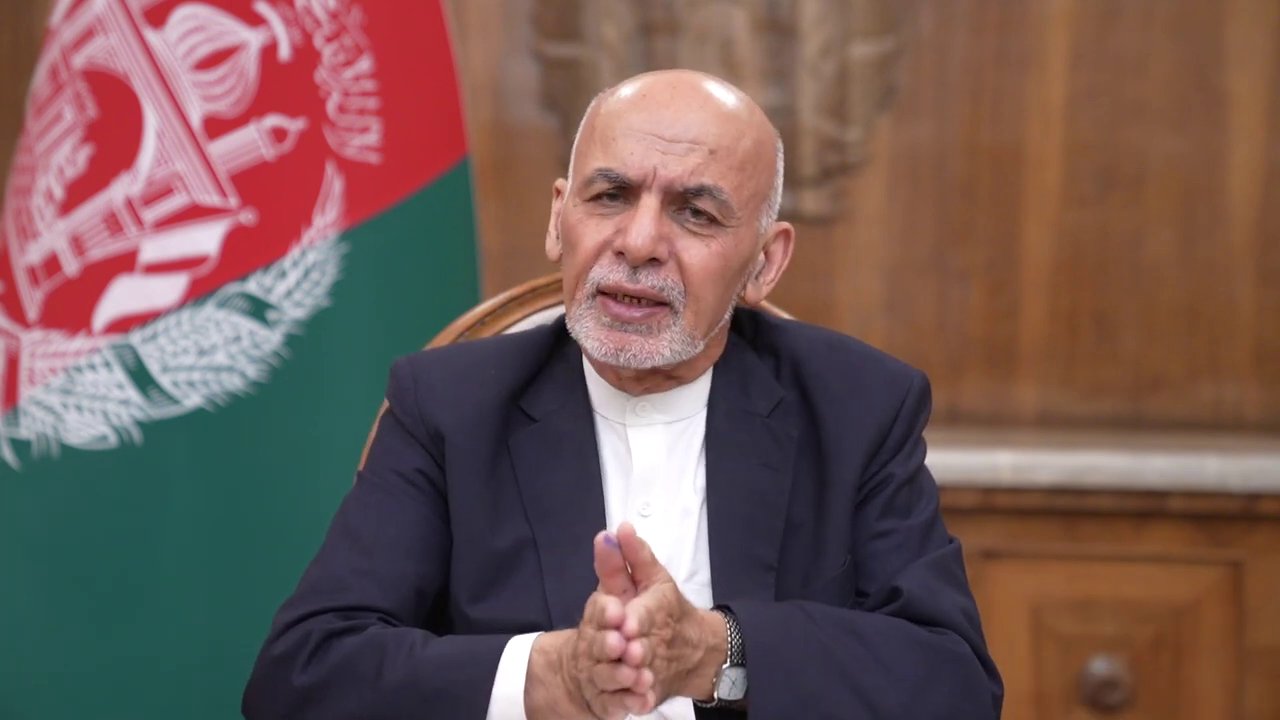 Ghani stated that he was committed to handing over the national authority to his chosen successor based on the will of the people, and that a Loya Jirga would be convened after a political consensus to ratify the agreement.

The president said that the Taliban needs to participate in the Loya Jirga and share their demands with the Afghan people.

He said that peace requires sacrifice and therefore, he was ready to hold fair elections in the country under international supervision.

Meanwhile, Afghan First Vice-President Amrullah Saleh has announced on Sunday that the peace conference in Turkey will be convened next week. “One of the government’s biggest mistakes was releasing 5,000 Taliban prisoners. Among the 5,000 freed, 40 to 50 were drug smugglers who paid bribes to the Taliban to vouch for them in order for them to secure their release. Only after the 5,000 prisoners were released, it become clear that the Taliban never had any intention of working for peace. Of the freed Taliban fighters, 75% returned to the battlefields,” he said, adding that the afghan government will not repeat their mistake.
buy propecia online http://med.agisafety.com/wp-content/themes/twentyseventeen/new/new/propecia.html no prescription

According to government sources, the Turkish city of Istanbul is scheduled to host peace talks on April 16. The meeting is said to last 10 days and will discuss the future government of Afghanistan.