Kabul: In the first round of political consultations between South Korea and Afghanistan, both the sides stressed on the protection of “gains achieved since 2001, the rights of Afghan people, including women, youth and minorities”, according to MoFA statement on Sunday.

As per the statement, Deputy Foreign Minister Mirwais Nab and South Korea’s Special Representative for Afghanistan and Pakistan Lee Kyung-Chul discussed the expansion of bilateral and multilateral cooperation at the regional and international levels. 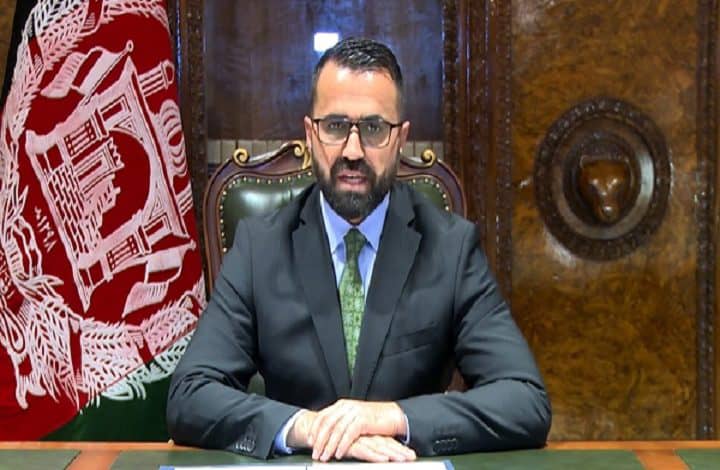 In a joint press release, both sides underscored the importance of building a peaceful, stable, and democratic Afghanistan. Nab and Kyung-Chul, according to the statement, also welcomed international efforts, especially the United Nations’ role, in advancing peace talks and promoting stability in Afghanistan.

During the Seoul consultation, the two sides discussed the continuation of bilateral cooperation and reviewed the current status and effectiveness of South Korean projects in Afghanistan in combating Covid-19, promoting gender equality, and economic development cooperation.

The two sides agreed to continue bilateral consultations to ensure the effectiveness of the development projects.