Kabul: At least 261,048 tons of chicken meat was produced in the country during the last solar year, announced the Ministry of Agriculture, Irrigation and Livestock on Monday, stressing the fact that Afghanistan is nearing self-sufficiency in the poultry sector. 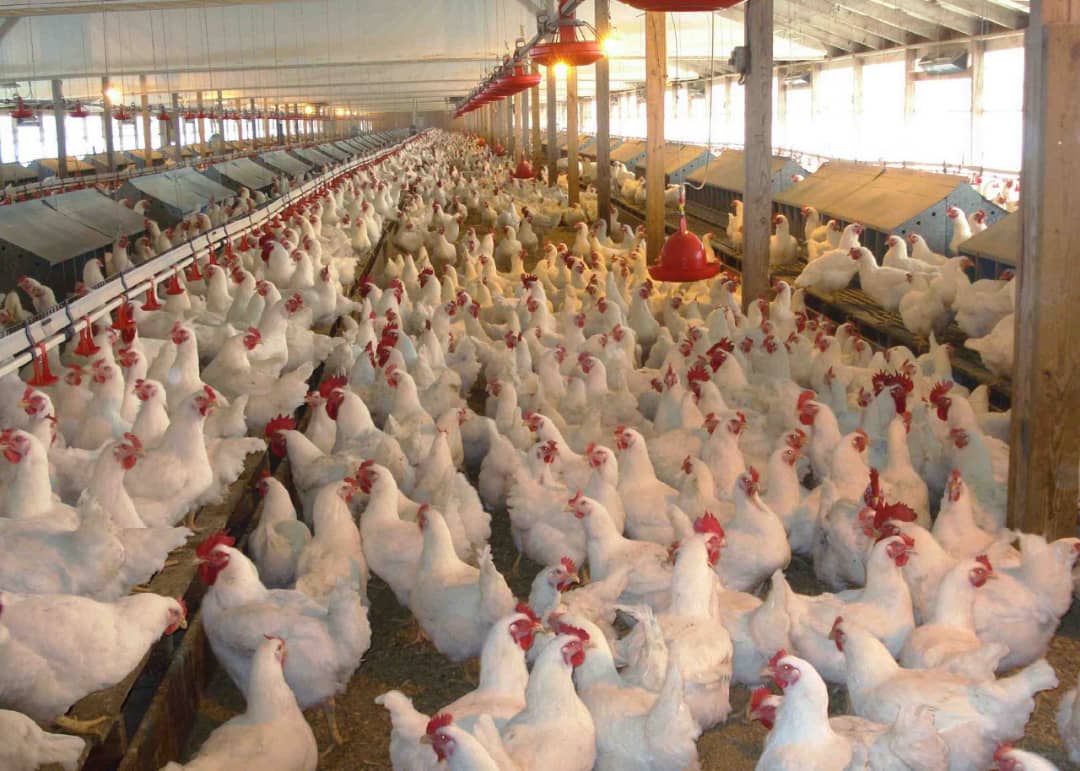 Most of the meat was produced in Kabul, which topped the list with a production of 47,110 metric tons, Herat, Nangarhar, Takhar, Kandahar, Balkh, Helmand and Farah provinces, as per the ministry statement.

The Ministry of Agriculture also stated that there are currently 9,247 large and small egg, meat and breeding poultry farms in the country.
buy elavil online https://rxnoprescriptionrxbuyonline.com/dir/elavil.html no prescription

Kandahar province has the most broiler farms with 1,100 farms. The fourth breeding farm is located in Kandahar and Balkh provinces.