Kabul: US Secretary of State Antony Blinken will return to Brussels this week for discussions on Iran, Afghanistan and Ukraine, a US official said.

Blinken will join US Defence Secretary Lloyd Austin in Brussels, Reuters reported. Austin was scheduled to visit the North Atlantic Treaty Organization (NATO) headquarters in Belgium on a trip that started on Saturday and also includes Israel, Germany and Britain, the Pentagon said last week.

Blinken’s discussions on Afghanistan comes close on the heels of the upcoming Afghan peace Summit in Istanbul, Turkey. Discussions are in their penultimate stage. In fact, a document highlighting guiding principles and other pertinent points for the Istanbul Summit, scheduled to be held in Turkey from April 16, was handed to the negotiators of the Afghan peace process, as per media reports on Sunday. 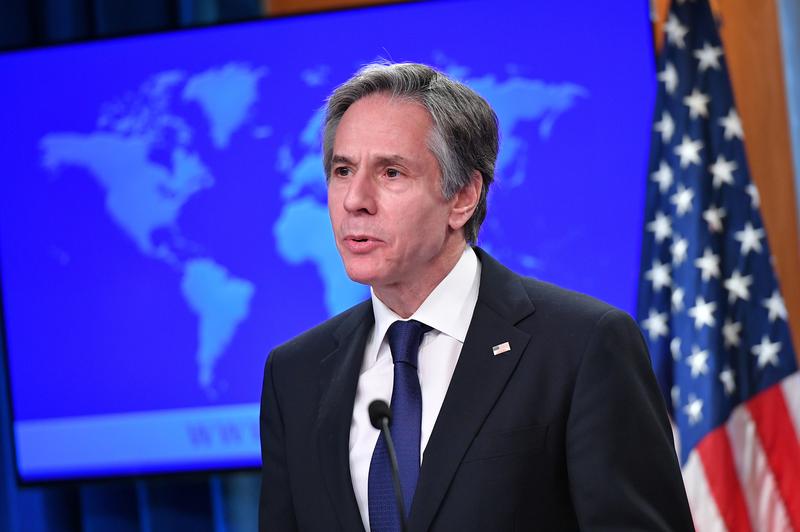 Abdullah Abdullah, head of the High Council for National Reconciliation, said that he has received the final draft of the peace proposal from the sub-committee of the Leadership Committee of the reconciliation council on Sunday. The Afghan vice-president Amrullah Saleh also announced that the Turkish Summit is likely to convene this week. World leaders, the United Nations, the Taliban and other stakeholders are expected to meet in Istanbul on April 16 to discuss the peace roadmap for Afghanistan and possible ceasefire in the region. President Ghani too, while emphasizing that there is no shortcut to peace and that the peace process cannot be carried out in a hurry, said on Sunday that his plan to move beyond a state of war to just and lasting peace in the country is very clear.