Kabul: The Taliban suffered heavy casualties over the past year and the group has been recruiting people by force, said the head of Afghanistan’s National Directorate of Security (NDS).

Zia Siraj, NDS head, told a meeting of the Lower House of internal security and defense commissions on Sunday that more than 20,000 Taliban fighters had been killed and 11,000 wounded over the past year.

Siraj said that the group was sending new fighters from Pakistani religious schools to Afghanistan and that the recruitment process had not stopped. “In the areas under their control, the Taliban are pressurizing people to either compensate them or send someone to join their group,” he added. 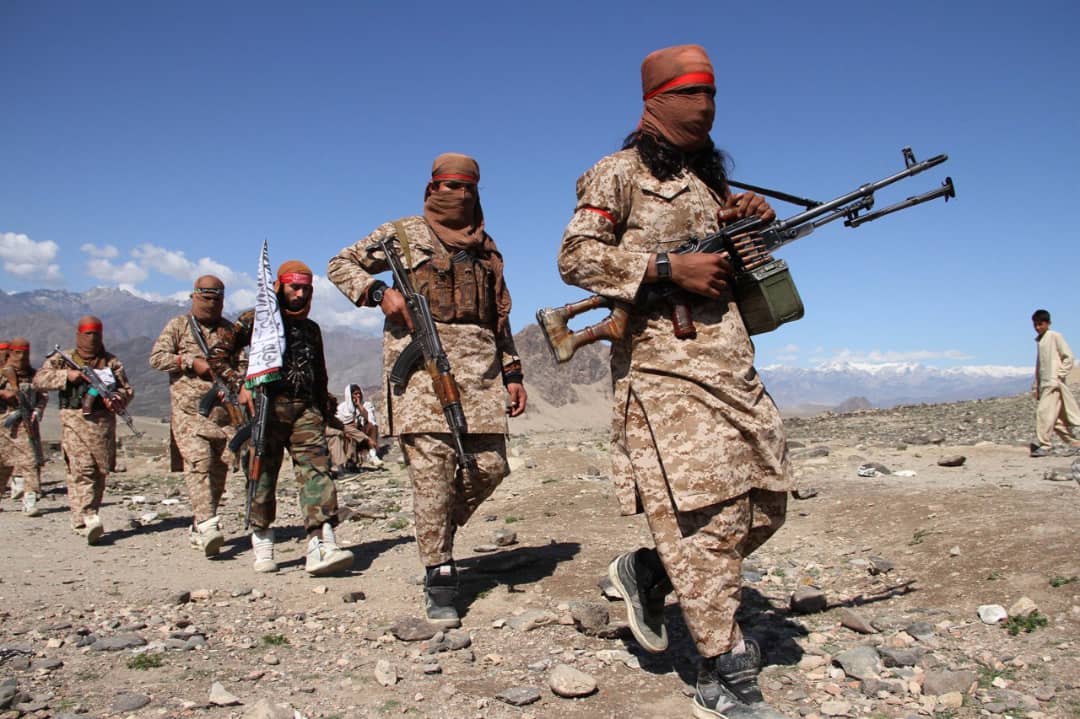 According to Afghanistan’s NDS statistics, more than 4,500 people affiliated with the Taliban, IS-K and other armed opposition groups have been arrested in the past year as a result of Afghan military operations.

Afghanistan’s NDS chief says the Taliban are under pressure to move their military and civilian councils from Quetta and Peshawar into Afghanistan, and are working to intensify their attacks in Helmand, Zabul, Kandahar and parts of Uruzgan and take control of areas.

The senior Afghan security official said that none of the Taliban’s plans would be successful as the Afghan military is fully prepared to fight the group.

According to Afghan security agencies, at least 20 provinces are witnessing insecurity and clashes between Afghan forces and Taliban fighters.