Kabul: The United Nations on Monday said it will send 15 international election experts and advisers to Afghanistan by the end of April.

A statement from the Independent Election Commission (IEC) said that Abdullah al-Dardari, the head of the United Nations Development Program, had raised the issue during a meeting with the IEC leadership.

According to the statement, the election experts and advisers will soon begin their work in the IEC.

Meanwhile, the head of the Independent Election Commission (IEC), Awrang Zeb, praised the cooperation and support of the United Nations in the past elections and called for healthy and useful cooperation from the international community in various election processes. 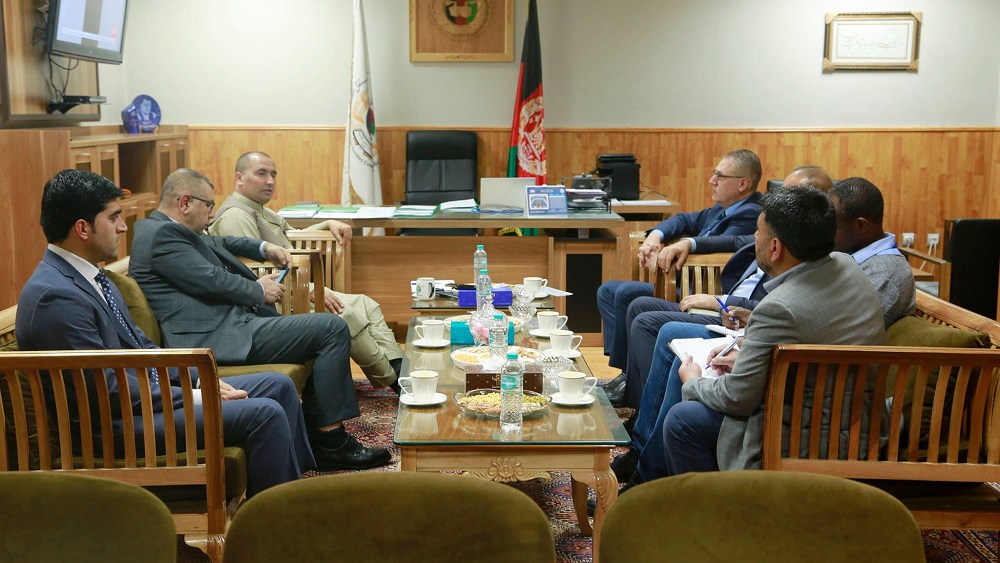 According to the statement, the leadership of the Electoral Commission has handed over the new electoral reform policy to the head of the UN Development Program. The two sides have pledged to work together to implement this policy.

Meanwhile, the Independent Election Commission (IEC) has already announced its readiness to hold four elections (Ghazni parliamentary elections, provincial councils, district councils and a number of municipal elections) and has proposed the current month for this election.

Earlier on April 6, For the first time in Afghanistan, a ballot box had been installed to elect district governors in Panjshir province. For each of Panjshir’s seven districts, three people will be elected and then, nominated for appointment.