Kabul: Even as Mir Rahman Rahmani, Speaker of House of Representatives, said that the list of participants for Istanbul Summit circulated in the media is incorrect and has not approved by the office of the High Council of National Reconciliation (HCNR), the composition of the Afghan government delegation and the Taliban to the Turkish peace conference caused heated debates in the Lower House of Parliament on Monday.

The Presidential Palace added that the issue was also discussed in the meeting between President Ashraf Ghani and Zalmai Khalilzad, the US Special Representative for Afghanistan.

At today’s session of the House of Representatives, Niloufar Ebrahimi, a Badakhshan representative from Afghanistan, called the Afghan war “ethnic” and said that “90% of Pashtuns” are attending the peace conference on behalf of the Taliban. 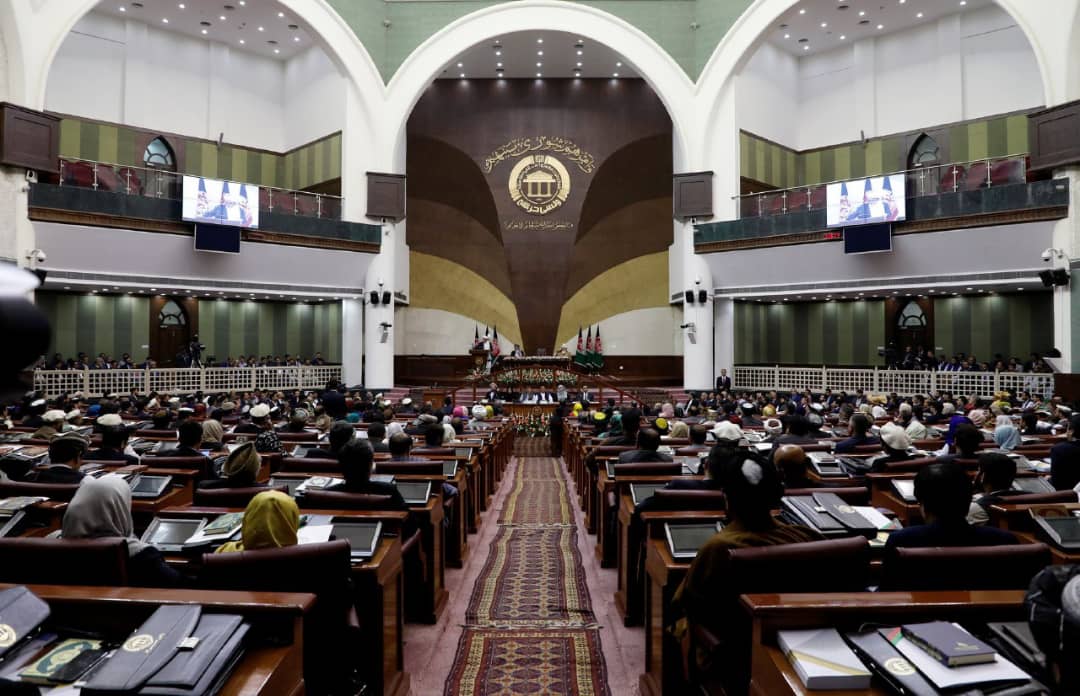 Mehdi Rasekh, a representative of Maidan Wardak, said that addressing the tribes and social groups of Afghanistan as “minority and majority” is far from the dignity of the House of Representatives and the official position of the government.

Tensions in the Afghan parliament have risen amid hopes that a Turkish peace summit will be held in Istanbul on April 16. The meeting is considered decisive and similar to the Bonn Conference in 2001.