Kabul: Republican senators on Tuesday lashed out at the Biden administration after the US announced its troop withdrawal plan by 9/11. Senate Minority Leader Mitch McConnell, voiced stern disapproval toward the upcoming move. The Kentucky senator called it a “grave mistake” and “a retreat in the face of an enemy that has not yet been vanquished.”

Biden “needs to explain to the American people why he thinks abandoning our partners and retreating in the face of the Taliban will make America safer,” he added. 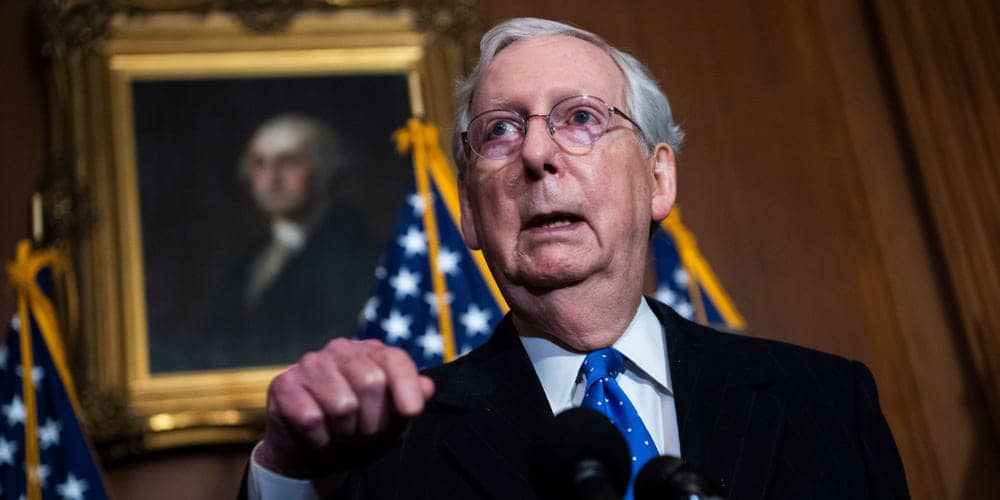 This criticism comes even as there is growing concern that a hasty exit from Afghanistan could leave the country in disarray and that a civil war could take place. Troop withdrawal from Afghanistan should be conditions-based, otherwise, it will once again face the bitter experience of the past. Hasty withdrawal would worsen the situation and lead to civil war, said Afghan parliament speaker Mir Rahman Rahmani on Tuesday.