Kabul: With the increasing number of civilians deaths in Afghanistan, the International Union for Muslim Scholars (IUMS) has urged the warring parties in Afghanistan to stop the violence as the holy month of Ramadan begins.

IUMS Secretary-General Ali al-Qaradaghi called on the Afghan government and the Taliban to let the Afghan people perform their rituals and prayers during Ramadan without fighting and violence.

“IUMS urges [the warring parties] to achieve a comprehensive and fair reconciliation based on the teachings of the Quran, prophetic principles and references of the Muslim scholars,” al-Qaradaghi said. 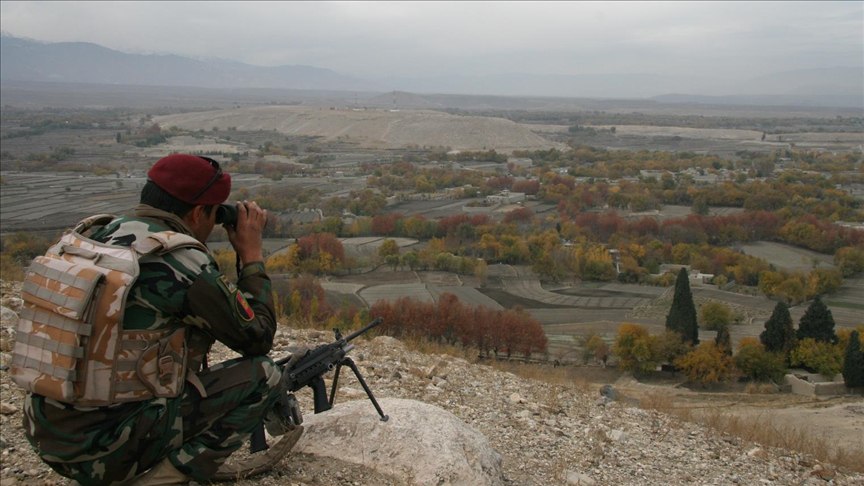 He added that IUMS holds the Afghan government and Taliban responsible for maintaining security in Afghanistan as “they are responsible in front of Almighty Allah, so they have to seek the good for the Muslim [Afghan] people.”

Violence in Afghanistan has not abated despite the launch of intra-Afghan peace talks last September which aim to end decades of war. There is also an upcoming summit on peace in Istanbul from April 26, however, the Taliban has rejected all talks till foreign troops withdraw from Afghanistan.