Kabul: Abdullah Abdullah, the chairman of the High Council for National Reconciliation (HCNR), on Wednesday warned the Taliban that they should not miscalculated peace after the announcement of the withdrawal of foreign troops from Afghanistan.

“It would be wrong if the group think that they will reach their demands with the withdrawal of international forces from Afghanistan,” said Abdullah at a joint meeting of the HCNR in Kabul.

The chairman of HCNR also said he was concerned about the Taliban’s miscalculation of peace. “The Taliban have committed this “miscalculation” in the past,” he added.
buy prednisone online https://www.quantumtechniques.com/wp-content/themes/twentytwenty/inc/new/prednisone.html no prescription

There are concerns that the Taliban will not be willing to negotiate with the withdrawal of foreign troops. However, Abdullah stressed that with or without the presence of foreign forces, the only solution to the current challenges in Afghanistan is to move towards peace, which is universal and acceptable to the Afghan people.

On the other hand, he said that the decision to withdraw foreign troops from the country is based on the Doha agreement between the Taliban and the United States and the group’s will. 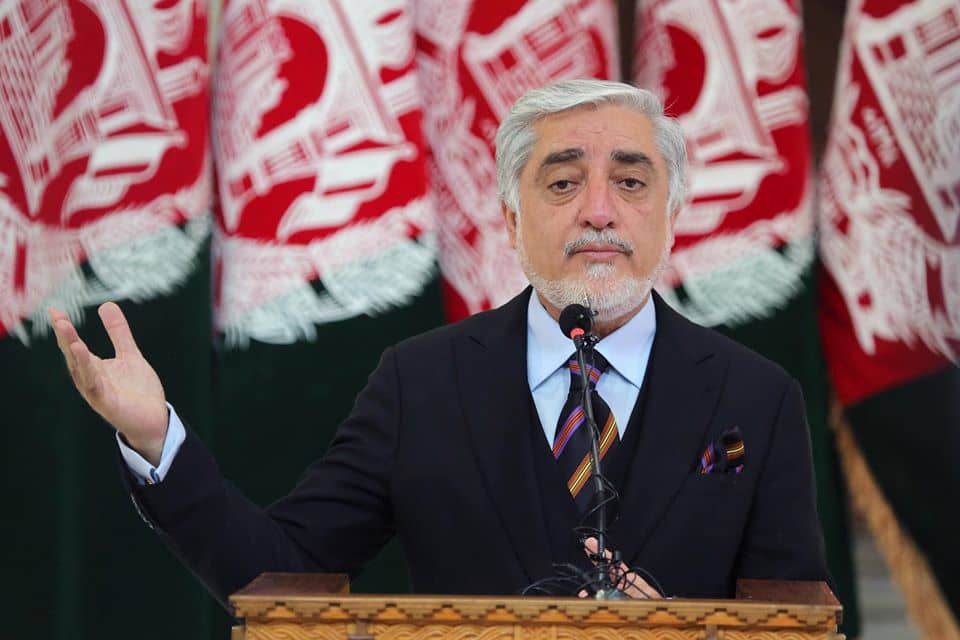 He also said that US President Joe Biden will speak to President Ashraf Ghani on Wednesday evening about the withdrawal of US troops from Afghanistan.

The US, UN and Qatar are planning a peace summit in Istanbul with the Afghan government and the Taliban to chalk out a future roadmap for the country. Taliban has refused to participate in any peace talks till the troops have been withdrawn, while the Afghan government is ready with a unified peace plan for the April 26 summit.