Kabul: Tamana Jahan and Nazimah Khairzad, two new climbers, have conquered the highest peak of Baba Mountain (Shah Foladi) for the first time , announced the press office of the governor of Bamyan.

The statement added that the women climbers had conquered the 5,140-meter-high Shah Foladi peak on Sunday this week. They had been training with the “Peak” mountaineering team for a year. 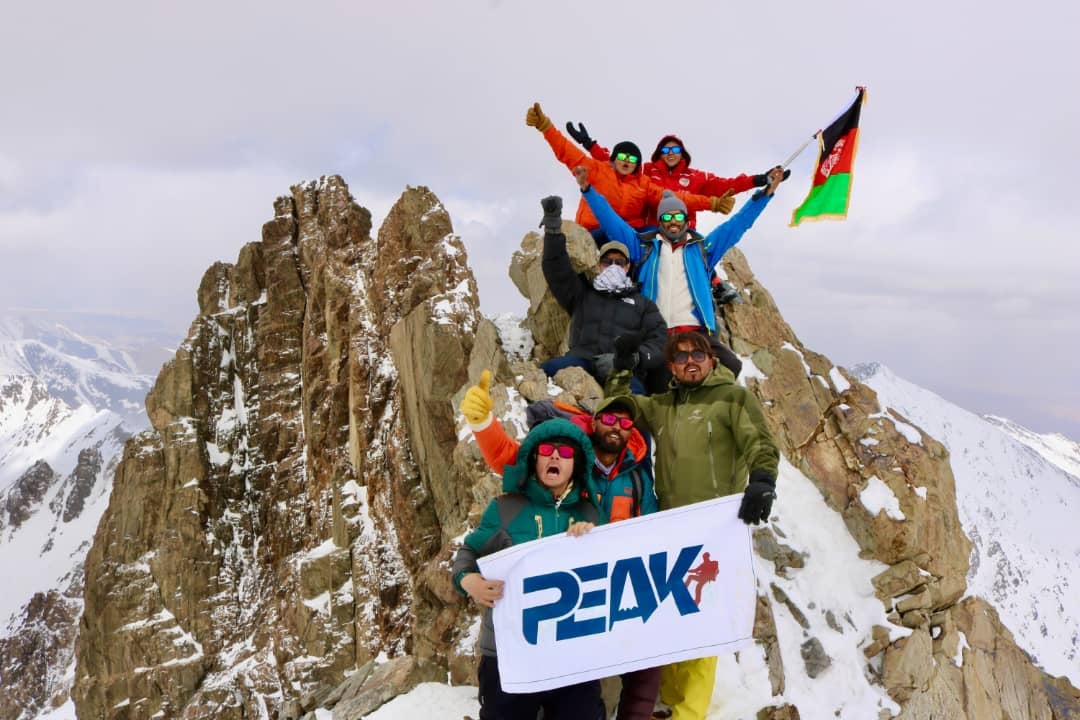 According to the Bamyan governor’s office, these women climbers have twice climbed the mountain unsuccessfully in recent years. Six other male climbers from Ghazni, Badakhshan, Kabul and Bamyan provinces, led by Sayed Ali Shah Farhang, technical manager, and Mohammad Hussain Yasa, founder of the “Peak” mountaineering team were present with the two female climbers.

Meanwhile, Atiqullah Atiq, the financial and administrative deputy governor of Bamyan, in a meeting with the “Peak” mountaineering team, described the conquest of Shah Foladi peak by two mountaineering ladies as an important achievement in the development of mountaineering.