Kabul: At least one person has been killed and two others have been injured in two separate incidents reported from the city of Jalalabad of Nangarhar province on Sunday evening.

In the first incident, unidentified gunmen shot at a National Directorate of Security official in the PD4 of the city and fled the scene, local officials said.
buy elavil online https://marjukarin.ee/wp-content/languages/wpml/missing/new/elavil.html no prescription 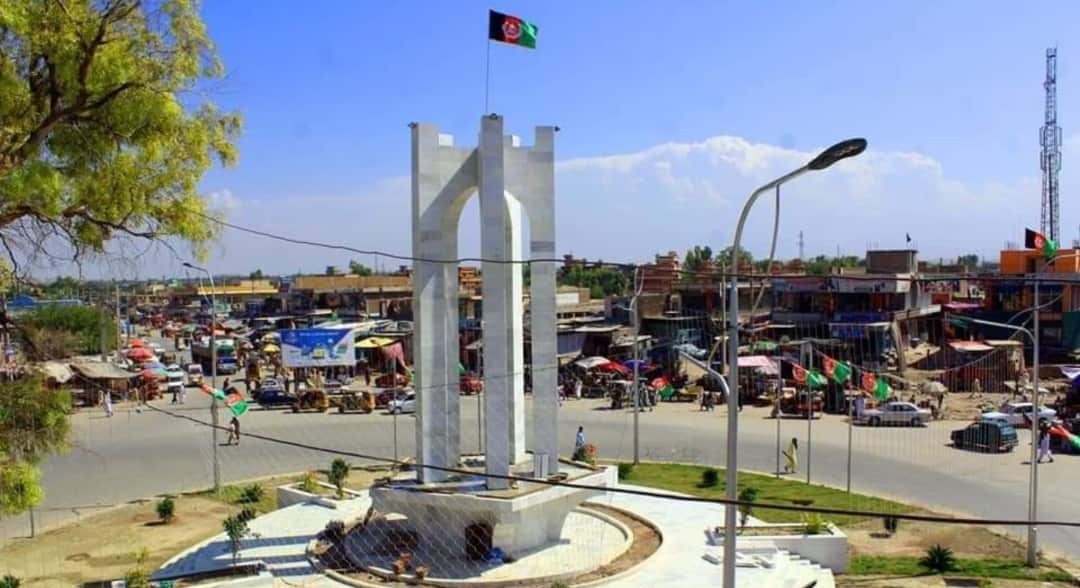 In the second incident, an explosion took place near Qasr-e Safid Hotel in the city, injuring two people.

Zahir Adel, spokesperson for the Department of Public Health, said that one died in the first incident. No group or individual has claimed responsibility for the attacks yet.