Kabul: At least 1,000 families have been displaced by the Taliban in the district center due to the raging clashes in Qarabagh district of Ghazni province for a week now.

Ghazni governor’s spokesperson Wahidullah Jumazada said on Monday that the Taliban are using civilian homes as strongholds and that people have been forced to flee from their homes.

He said that about 150 families had arrived in central Ghazni and that first aid had been distributed to them. The families have been provided shelter at the Islamic Culture Center in Ghazni. 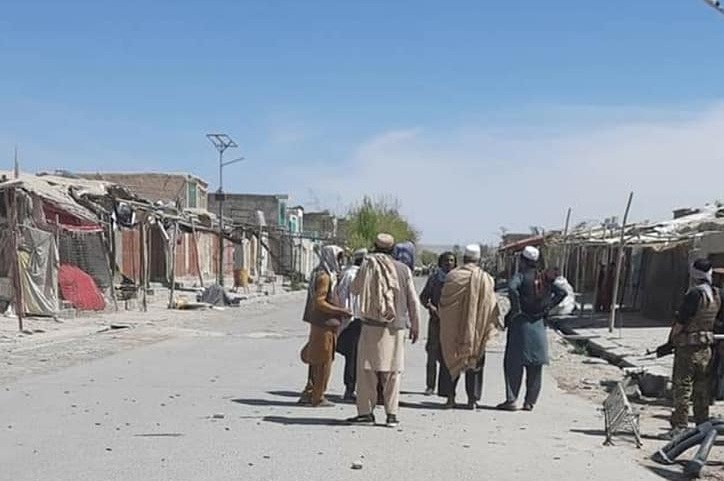 Wahidullah Jumaezada said that the clashes were currently ongoing and security forces had prevented the Taliban from advancing further into the district.

The spokesperson added that the Taliban had suffered heavy casualties, but no casualties were reported from government forces and civilians.

However, two days ago, local officials in Ghazni had announced that two civilians had been killed in a roadside bomb blast.
buy lasix online https://rxxbuynoprescriptiononline.net/dir/lasix.html no prescription

Residents say Qarabagh district has been under siege by the Taliban for a week now, and the residents have limited access to food during Ramadan.

Sultan Mahmoud Hospital and School, which has about 1,500 students, has also been closed.