Kabul: At least 35 of the 609 prisoners who had been deported from Iran a month ago, have been released from prison in Herat on Monday.

Under the Afghan law, the length of their detention has been considered sufficient and hence, they are released. Local officials said that the case of other detainees exchanged with Iran is also under process currently and will be adjusted, according to Iranian law.

Mohammad Sharif Fani, head of the Herat Court of Appeals, said that most of these prisoners were arrested for drug trafficking in Iran, who had been exchanged under a memorandum of understanding between the two countries, including 22 men and 13 women, including those released from prison. 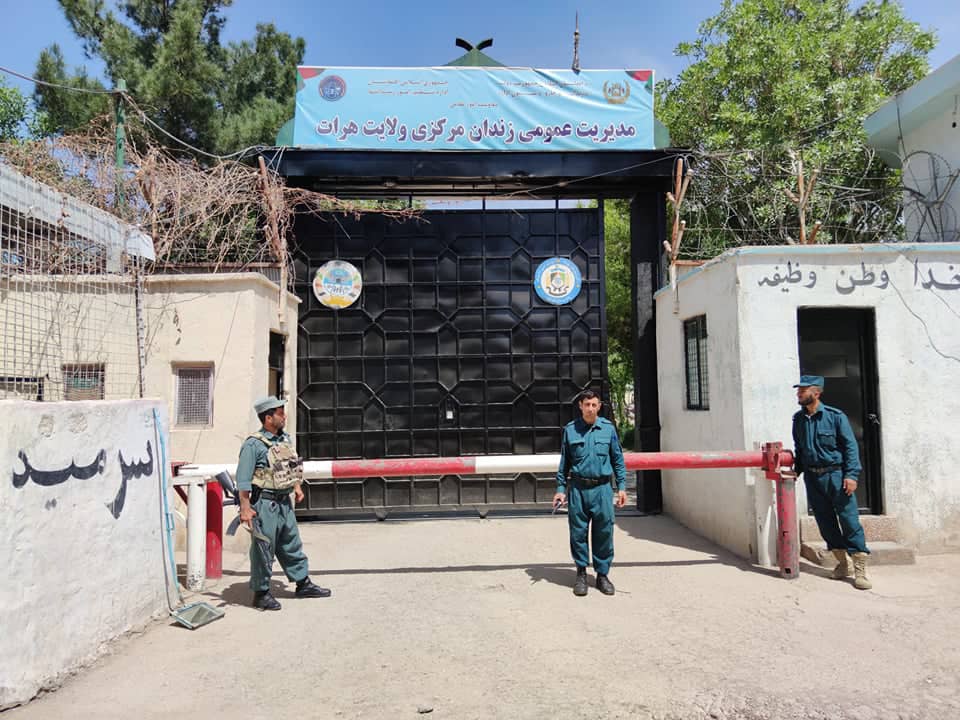 Nasir Ahmad Bahir, acting head of the Herat Appellate Prosecutor’s Office, said of 609 prisoners exchanged, 360 had been sent to the Herat court and some had been released after reviewing their terms of imprisonment. He emphasizes that in the first stage, 40 cases have been processed, 35 of which have been released, and the rest must serve their sentences.
buy premarin online https://meadowcrestdental.com/wp-content/themes/twentytwentyone/inc/new/premarin.html no prescription

Amrullah Noorzai, the director of Herat Central Prison, insists that the cases of the prisoners be exchanged, sent to the judiciary, and based on the decision of these institutions, these prisoners are either released from prison or spend the rest of their imprisonment in this prison according to their crimes.