Kabul: In a devastating development, a rising star was crushed too soon as Nooria Tabesh, the captain of the “Peacekeepers” handball team in the Sar-e-Pul province, was killed by her ex-husband in Sar-e-Pul city, as per local sources.

Noor Agha Faizi, spokesperson for the Sar-e-Pul Police , said that the incident took place two days ago in the “Imam Kalan” area of the third security PD3 of Sar-e-Pul. 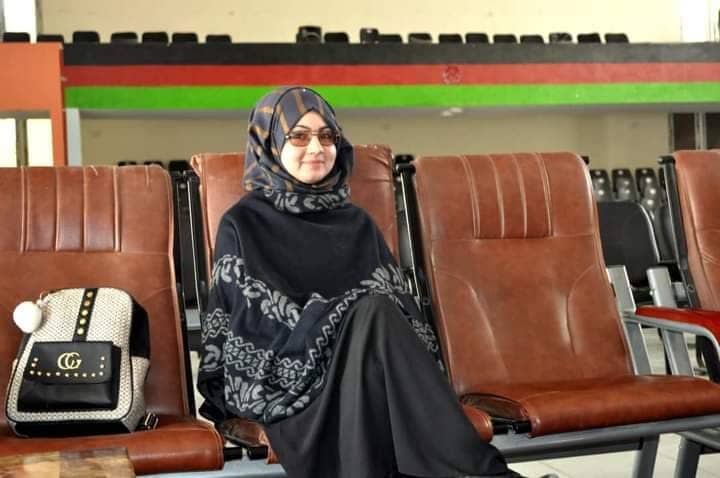 Faizi added that Nooria Tabesh had been shot and her brother’s wife was also killed in the incident. Nooria Tabesh’s mother and brother were also shot at by her ex-husband.

Noor Agha Faizi stressed that the person accused of killing Nooria Tabesh and his brother’s wife had fled from Sar-e-Pul to areas under the control of Taliban insurgents. According to him, the accused had already joined the Taliban.

The Taliban have not commented on the matter yet.
buy Cipro generic buynoprescriptionrxonline.com over the counter