Kabul: With the emergence of the new strain of the coronavirus (COVID-19) infection in Afghanistan and increasing number of daily patients, the Ministry of Public Health has said that the prevalence of the virus in the country has increased, though it is not the third wave yet. It added that vaccine implementation is the priority currently.

According to officials at the ministry, a new strain of the coronavirus, also known as “UK type”, is now prevalent in the country. 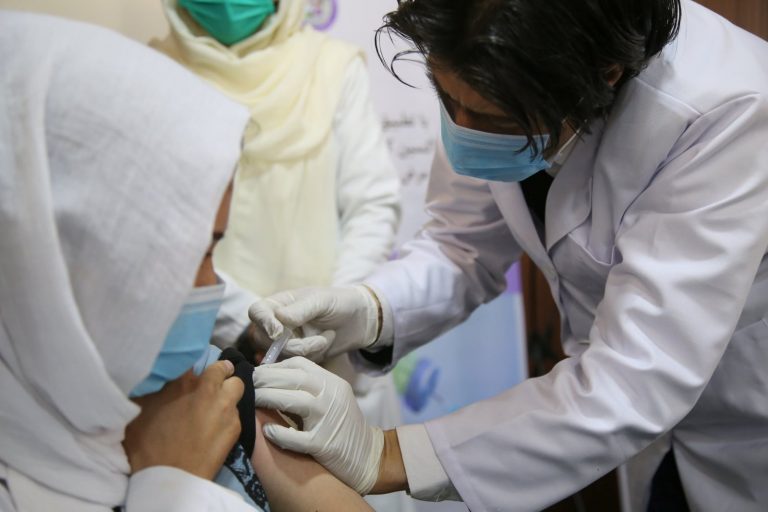 Statistics from the ministry show that about 200 people are currently infected with the virus. Officials warn that the situation could spiral out of control if citizens ignore the precautions and do not get vaccinated.

He added that although the infection was on the rise, it could not be called the “third wave”.