Kabul: In order to make the global leaders believe that the Taliban seek to ensure peace in the country, the Taliban must include human rights and women’s rights in their future plans, the Human Rights, Civil Society and Women’s Affairs commission of Parliament issued a joint statement on Monday.

The joint statement, read by Nahid Farid, chairperson of Parliament’s women affairs commission, also called on the Taliban to establish girls’ schools in the region as the first step.

Farid also said that Afghan women see the peace process as a process that “really” puts an end to all women’s worries and that the process should be done in a transparent and inclusive way with meaningful and quality presence of women in the peace process.
buy amitriptyline online https://www.childhealthonline.org/scripts/new/amitriptyline.html no prescription 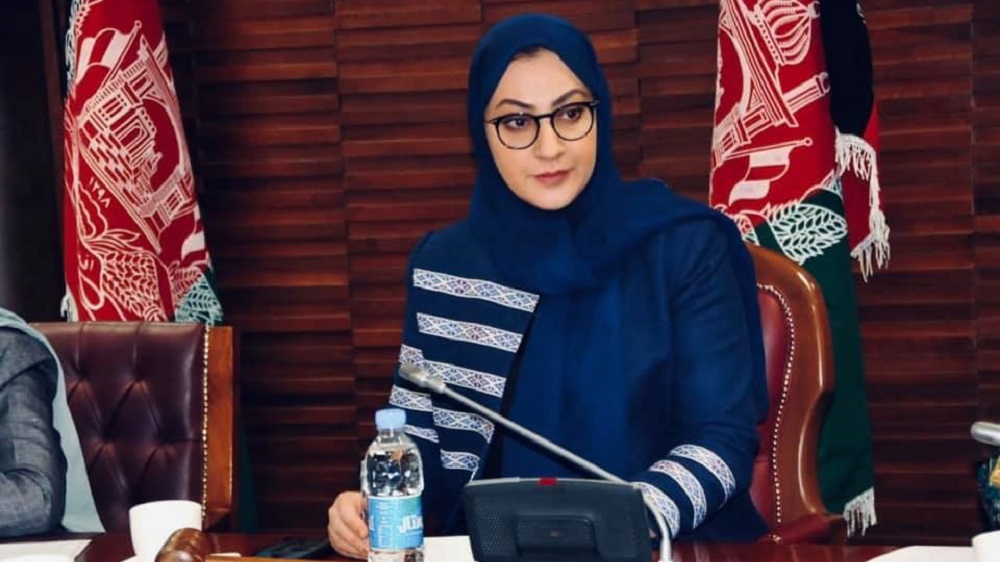 “The world must stand with the women of Afghanistan at such a critical juncture in history,” she added. Nahid Farid also called on the United Nations to assist Afghanistan in the fight against global terrorism and to uphold the common democratic values of women’s rights and human rights during the peace process.

Farid added that the withdrawal of troops brings a certain level of uncertainty regarding women’s rights, especially given Taliban’s past with women’s right. This comes at a time when the world is calling on the Taliban to stop violence against women and also include them in the peace talks.

In the Doha agreement, only one women representative was present from the side of the Afghan government and Taliban had none. Hence, calls for more representation of women in the peace talks is also growing.