Kabul: Dismissing criticism of Joe Biden’s decision to withdraw troops from Afghanistan by September 11, US Secretary of State Antony Blinken said that the US completed its goals of ensuring the country doesn’t become a haven for terror attacks and killing Osama bin Laden.

The country’s top diplomat said that al-Qaeda has been “significantly degraded” and its ability to attack the US as it did on September 11 from Afghanistan “is not there”. 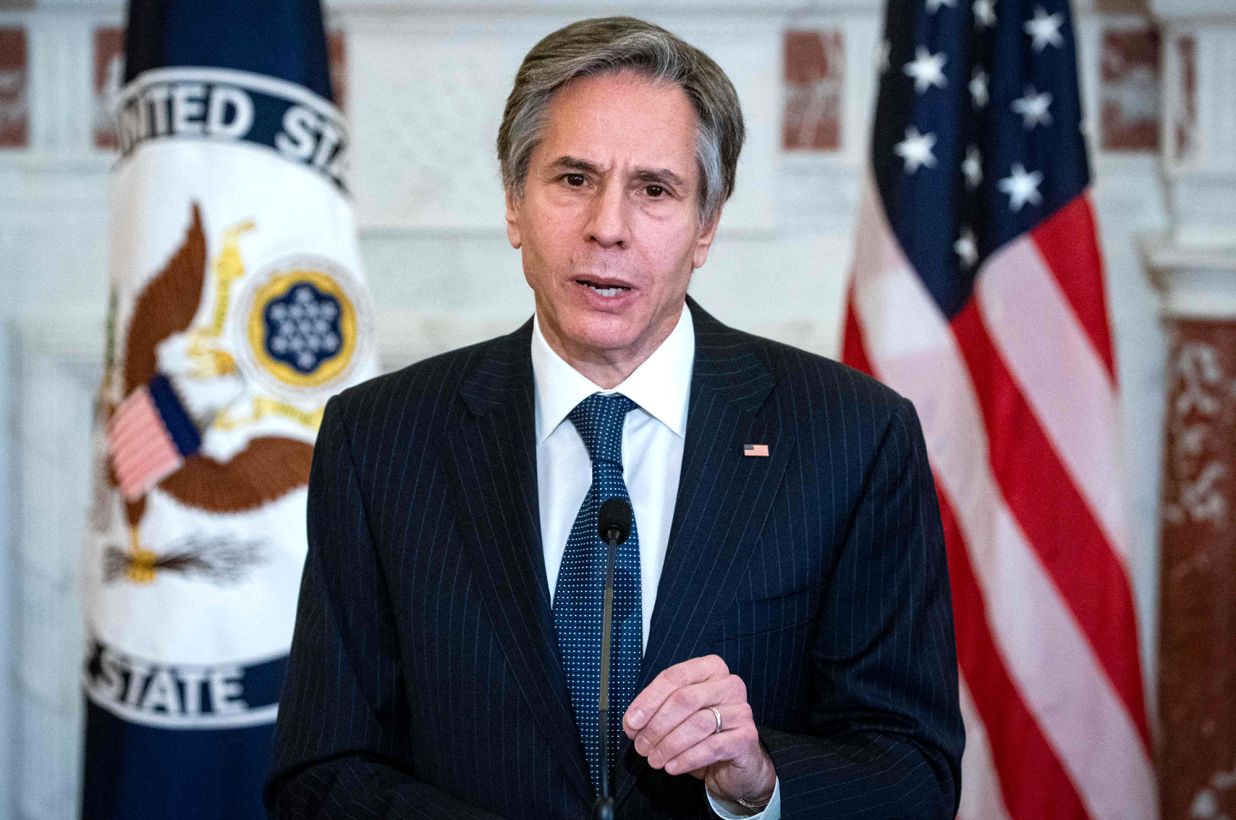 “And of course, Osama bin Laden was brought to justice 10 years ago,” he said.

Blinken argued that terrorist organizations have spread to other parts of the globe and the Biden administration has other pressing issues to deal with at the same time.

There were reports that even his generals wanted Biden to leave a residual force or consider withdrawing after a peace agreement was signed. However, many lawmakers were of the opinion that it was finally time for the US to end the war in Afghanistan.