Kabul: At least eight police officials in Badakhshan province have been killed after Taliban insurgents attacked a police station in the Zibak district of the province, local officials said on Tuesday.

Abdullah Naji Nazari, member of Badakhshan Provincial Council, said that the Taliban had launched their attack at 1am in the village of Sar Rig in Zibak district.
buy vibramycin online pridedentaloffice.com/wp-content/themes/twentytwentyone/inc/en/vibramycin.html no prescription

Two other policemen were injured during the clash. The clashes continued till 4am. 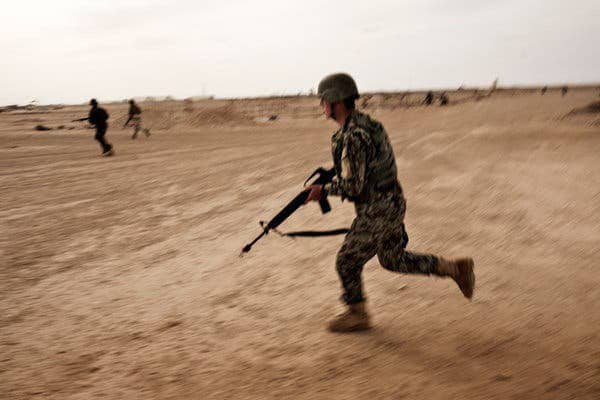 The Badakhshan provincial council member said that the Taliban had taken all the equipment of the police station. Nazari said the Taliban had already withdrawn from the area and the area is under the control of government forces.

Meanwhile, Badakhshan police spokesperson Sanaullah Rouhani confirmed the Taliban attack. He said that the attack had been countered and that “heavy” casualties had been inflicted on the Taliban. Rouhani also confirmed the casualties of government forces during the clash.

Kabul: At least five Pakistani al-Qaeda affiliates have been killed in an airstrike by the Afghan…